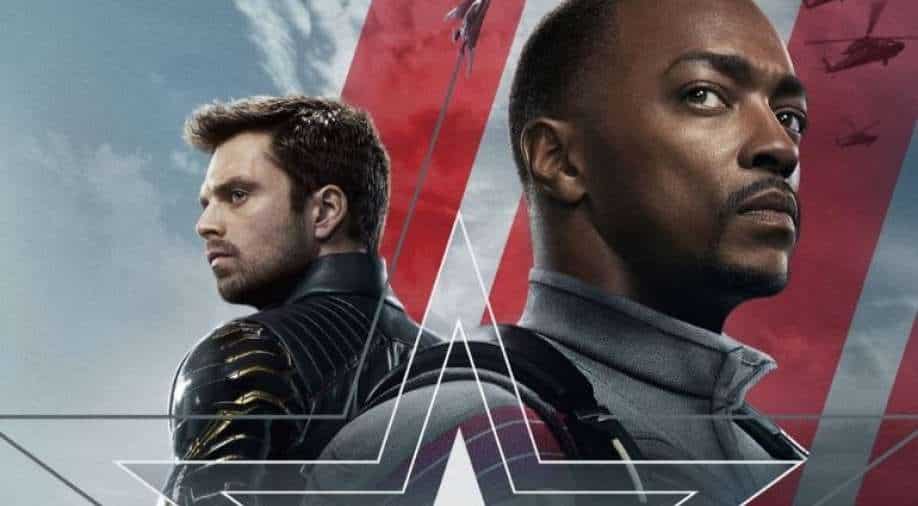 The latest episode of 'The Falcon and the Winter Soldier' is the first significant mention of Isaiah Bradley in a Marvel property in nearly a decade.

The second episode of 'The Falcon and The Winter Soldier' centers around the different truths presented to a white man and a black man.

Amidst Sam Wilson (Anthony Mackie) and Bucky Barnes’ (Sebastian Stan) efforts to take down the Flag-Smashers, they discover the border-breaking organization comprises supersoldiers. This leads Bucky to reveal a secret to Sam, one he kept even from Steve Rogers: America had another supersoldier that it used, and later abused, during the Korean War: Isaiah Bradley.

So what is the truth behind Isaiah? In 2003, Marvel Comics published 'Truth: Red, White & Black', a miniseries written by the late Robert Morales and illustrated by Kyle Baker. It was then revealed that Steve Rogers was not the first, or only, soldier to undergo Project Rebirth during World War II. The US government experimented on 300 Black soldiers in an attempt to re-create the supersoldier serum in 1942. What eventually became the supersoldier serum was originally intended to cull “less desirable” bloodlines, sterilizing ethnic groups and people with disabilities. The research later became the basis for the Nazis’ eugenics experiments.

According to Hollywood Reporter, Morales posited that the US government and the Nazis had more in common than most would care to believe and that both systems are a business founded on class control for the benefit of the white and wealthy. Following the death of his squadmates who’d also survived the experiments and body horror that came with them, Isaiah Bradley became the government’s weapon, facing all the obstacles but receiving none of the glory that Steve Rogers received. And when the government was done with Bradley, they imprisoned him for 17 years for stealing Captain America’s uniform. They sterilized him and harvested his sperm and blood for further experiments, while denying him the treatment required for the side effects of the serum, leaving him with the mental capabilities of a child when he was eventually pardoned in the ’70s.

In the Marvel world, Truth was deemed controversial as many believed that it ruined Steve Rogers’ legacy, as well as racists incensed by the powerful image of a Black man clad in the Captain America uniform. Unlike Marvel's other work, Truth was also brutal and tragic.

As per Hollywood Reporter, Morales’ career at Marvel, and work on the ongoing Captain America comic, was cut short by the controversy that followed him. Christopher Priest and Joe Bennett introduced the son of Isaiah Bradley, Josiah X, in summer 2003, immediately after Truth reached its conclusion. In 2005, Allan Heinberg and Jim Cheung introduced Elijah Bradley, the grandson of Isaiah who took up the role of the Patriot as a member of the Young Avengers.

When Disney purchased Marvel in 2009, Truth went out of print and hasn’t been republished since, though it was recently released digitally on Marvel Unlimited and ComiXology as of last year. Josiah X hasn’t appeared since 2004, Elijah Bradley since 2012, and a new character, Rayshaun Lucas, has taken up the mantle of Patriot. A decade after it debuted, Truth became a hard-to-find collector’s item, the Black Captain America, a piece of little-known trivia, and the character’s name and the legacy left largely unmentioned in the pages of Marvel Comics. Robert Morales died at age 55 in 2013.

The latest episode of the Falcon and the Winter Soldier is the first significant mention of Isaiah Bradley in a Marvel property in nearly a decade. Portrayed by Carl Lumbly, Isaiah Bradley is revealed to have served the US government during the Korean War, leading to a fight with the Winter Soldier that cost Barnes half his metal arm. Though their reunion is brief, Bradley clearly remembers his encounter with Barnes, and still has much of his physical prowess, though clearly no love for the government that experimented on and imprisoned him. The encounter gets to the root of Sam’s hesitation to take up the mantle of Captain America. Later in the episode, Sam brings forth his side as to why he chose to give up the shield, bestowed upon him by Cap himself. How conflicted he feels about representing America, when he is yet to forgive the nation for its treatment and prejudices for a black man.

Right after Sam and Bucky leave Isaiah's house, cops pull up and ask Sam for the ID. The scene very well presents the reality of times and the fact that a Disney show, that stayed away from the controversy surrounding its favourite superhero, made a deliberate attempt to understand the life and pains of a Black hero.

Given the nature of the super serum and its anti-aging effects, we have to wonder if Bradley, who does look much older than Rogers or Barnes, was given the supersoldier serum before Rogers was. Bucky may not have met him until the Korean War, but that doesn’t mean Isaiah Bradley didn’t exist as a supersoldier until then, especially if we consider how hesitant the government was to use Steve Rogers as anything more than a mascot until he took action himself. A Black man with the supersoldier serum who could serve as neither a mascot nor a hero would’ve likely been kept off the table until he could have been used in secrecy, without the pomp and prestige of being America’s star-spangled man.