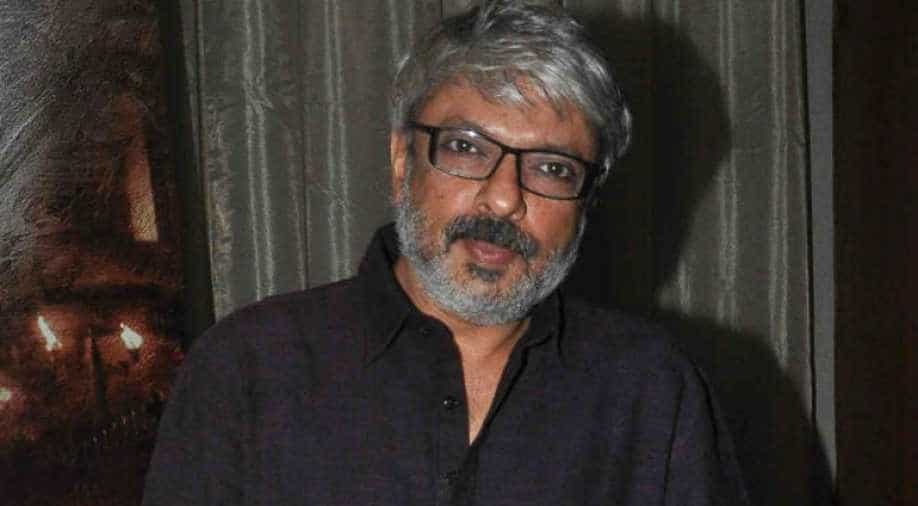 The Mumbai police are probing all angles of the case and Sanjay Leela Bhansali was questioned about his connection with the actor.

On Monday, the Mumbai police recorded the statement of noted Bollywood filmmaker Sanjay Leela Bhansali in connection with the death of actor Sushant Singh Rajput.

The Mumbai police are probing all angles of the case and Bhansali was questioned about his connection with the actor. The filmmaker had reportedly offered Rajput films, but the duo could not work due to date issues.

The director reached the Bandra police station In Mumbai along with his legal team around 12.30 pm and left at about 3:30 pm. His statement has been recorded.

Both Bhansali and Rajput admired each other's work and the director had offered him films four times, but their collaboration could not take off.

#sanjayleelabhansali intervention was not long like other people who were questioned earlier. He left early post the questioning in #Sushantsinghrajput case #viralbhayani @viralbhayani

The Bandra police, who are probing the angle of potential professional rivalry in Rajput's alleged suicide, are trying to understand the reason behind his depression and subsequent suicide.

Rajput died by suicide on June 14.

The police have so far recorded statements of 29 people, including Rajput's family members, his rumoured girlfriend Rhea Chakraborty, casting director Mukesh Chhabra, Yash Raj Films casting director Shanoo Sharma and actress Sanjana Sanghi, who worked with Rajput in 'Dil Bechara' - his last film which will release on Disney+Hotstar on July 24.