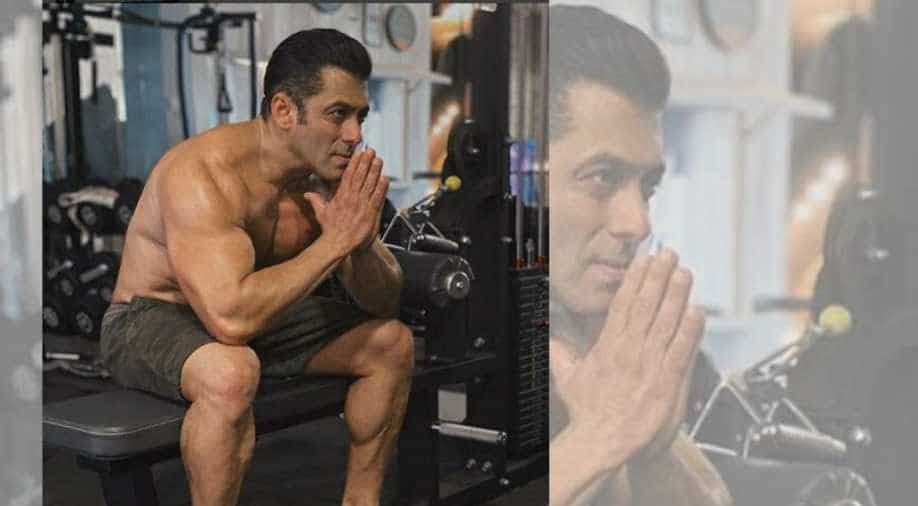 Salman Khan will help 25,000 daily wage workers, who have been affected by the coronavirus outbreak.

Salman Khan is known for his charitable work so this comes as no surprise. The actor has stepped in this hour of crisis and offered to help daily wage earners affected due to the 21 days lockdown amid coronavirus outbreak.

The 'Dabangg' actor will help 25,000 daily wage workers who have been affected by the lockdown.

According to the Federation of Western Indian Cine Employees (FWICE), Salman via his Being Human Foundation reached out to their organisation to help the workers.

“Salman’s Being Human Foundation has come forward to help daily wage workers. They called us three days ago. We have about 5 lakh workers out of which 25,000 are in dire need of financial help. Being Human Foundation said they will take care of these workers on their own. They have asked for account details of these 25,000 workers as they want to ensure that money reaches them directly,” foundation president told a news agency.

In pics: 7 best quarantine reads that you can choose to pass your time

Before this, Bollywood stars like Akshay Kumar, Hrithik Roshan, Varun Dhawan have made their contribution to help financially scores of daily wage workers whose livelihood has been affected amid lockdown.

So far, Akshay Kumar has donated the highest amount among the Bollywood stars. Meanwhile, many southern film industry stars like Prabhas to Allu Arjun have also donated to fight against the pandemic and financially help those whose lives have been affected due to the shutdown.