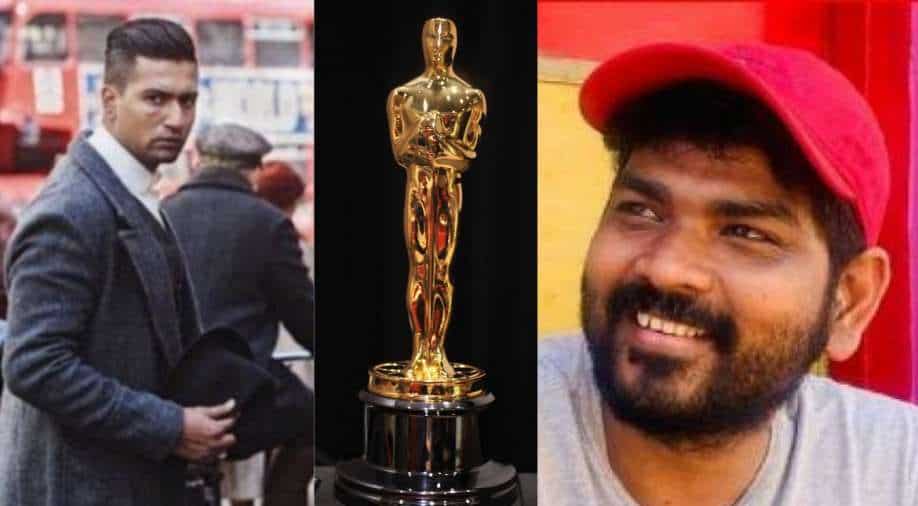 'Koozhangal' is the first Tamil film to win this award.

‘Koozhangal’ is now the first Tamil film to have won this award.

Winning the Tiger Award, director Vinothraj took to Twitter to share the happy news with his fans and wrote that it was “dream come true” moment. He wrote,  "Feeling emotional!!! Pebbles won the Tiger Award 2021. Our Hardwork, patience & Dream finally came true. Thank you all for your love and support (sic)."

Debutant director PS Vinothraj's ‘Koozhangal’ stars newcomers Karuththadaiyan and Chella Pandi in the lead roles. The film explores the relationship between a drunkard father and his son and how they get back the mother, who would have gone back to her parent's house because of her abusive husband.

Koozhangal premiered at the Rotterdam Film Festival on February 4. After Sanal Kumar Sasidharan's ‘Sexy Durga’, ‘Koozhangal’ is the second Indian film to win the award.