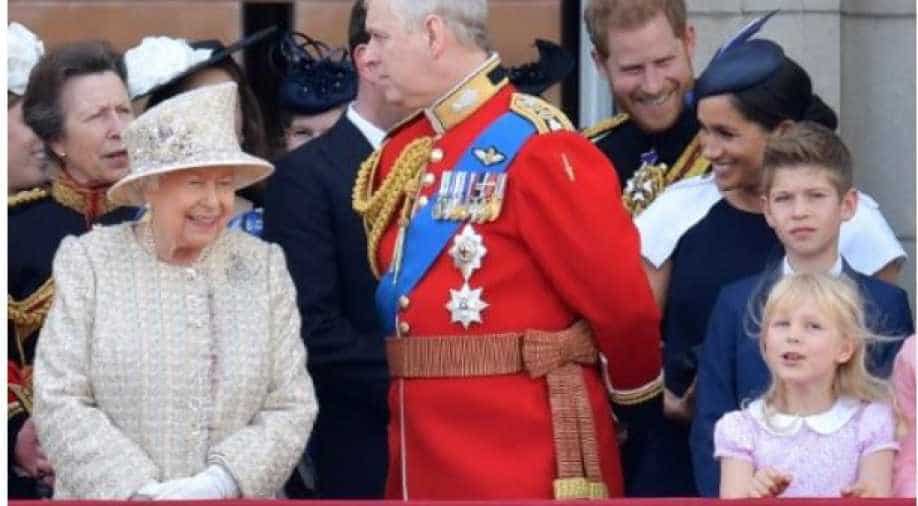 The Royal household informed that Prince Harry, 36, and his wife Meghan, 39, were now paying commercial rent on their UK residence at Windsor Castle, after quitting the royal duties.

Britain's Queen Elizabeth II's finances have taken a major hit due to the coronavirus pandemic, the royal household said.

Also Read: Barbados says it will remove Queen Elizabeth as head of state

Queen Elizabeth II and her family are facing $45 million in losses due to lack of public visits to the various palaces as Britain went on lockdown in March due to COVID-19. The royal household said that core losses would amount £15 million over the next three years.

The Royal household informed that Prince Harry, 36, and his wife Meghan, 39, were now paying commercial rent on their UK residence at Windsor Castle, after quitting the royal duties.

However, the focus of attention was a charter flight taken by Prince Andrew to a golf club in Northern Ireland in July 2019 which cost £15,848. Prince Andrew's reputation has taken a hit after his association was revealed with late Jeffrey Epstein, who was a convicted paedophile.

Also, it was revealed that Princess Anne's trip to attend a rugby match between Italy and Scotland in Rome in February cost £16,440.

Queen Elizabeth's office also said the palace's ageing infrastructure needed to be upgraded but would not ask the government and  “look to manage the impact through our own efforts and efficiencies.”

The royal household has introduced a staff pay freeze and halted hiring amid the rising losses.