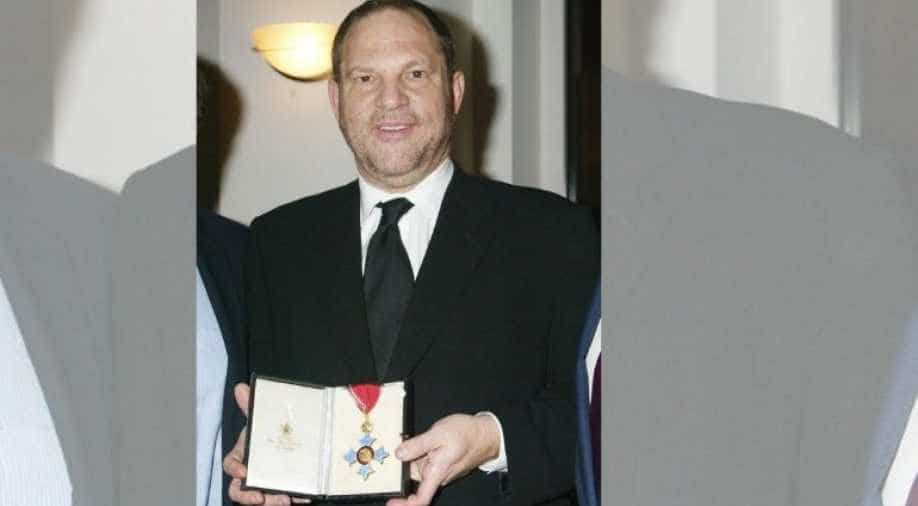 Earlier in the year, Weinstein was found guilty of sexual assault and rape and is now serving his 23-year prison sentence.

Britain's Queen Elizabeth II ordered to take away prestigious Commander of the Most Excellent Order of the British Empire from mogul Harvey Weinstein. The director was honoured with the award for his services to the British film industry. The director and filmmaker has been awarded in 2004.

''The Queen has directed that the appointment of Harvey Weinstein to be an Honorary Commander of the Civil Division of the Most Excellent Order of the British Empire, dated 29 January 2004, shall be cancelled and annulled and that his name shall be erased from the Register of the said Order,'' a statement in the UK.’s official public record newspaper said.

As per the news agency, the U.K. government states that recipients of the CBE honour are ''expected to be, and remain, good citizens and role models.'' For this reason, recipients can be stripped of their honour if they are ''found guilty of a criminal offence, behaviour which results in censure by a regulatory or a pro
fessional body, or any other behaviour that is deemed to bring the honours system into disrepute.''

Earlier in the year Weinstein, the former Miramax and Weinstein Co. founder was found guilty of sexual assault and rape and is now serving his 23-year prison sentence.

He was convicted in a New York court of third-degree rape of Jessica Mann, a former aspiring actress, as well as a count of criminal sexual act in the first degree against Mimi Haley, a former 'Project Runway' production assistant.