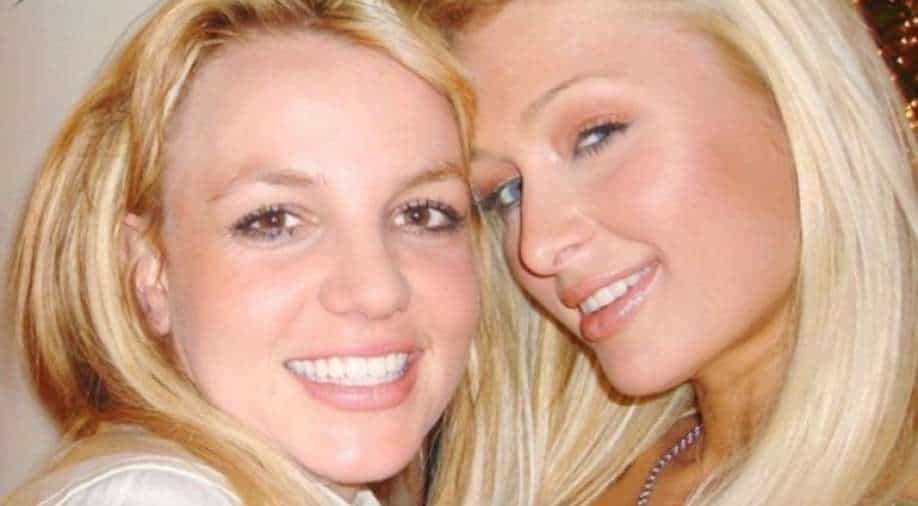 Paris Hilton gave her and Britney Spears' fans an ultimate throwback from 14 years ago. Hilton posted an old selfie with Britney Spears on social media on Friday.

“14 years ago, @britneyspears and I invented the selfie,” she captioned the photo, which features the pair grinning at the camera.

14 years ago, @britneyspears and I invented the selfie ❤️ #LegendsOnly pic.twitter.com/R6M4lOqNRH

In September, Hilton revealed that she hung out with her old pal in Malibu over the summer, when they would meet for casual dinners.

At the time, she also gave her opinion on Spears’ conservatorship: “I just love her so much and I feel like if you are an adult you should be able to live your life and not be controlled,” Hilton said. “I think that maybe stems from me being controlled so much so I can understand how that would feel and I can’t imagine right now if that was still happening to me. After just working your whole life and working so hard, she’s this icon and I just feel like she has no control of her life whatsoever and I just don’t think that’s fair.”

But, she added, “I never like to bring up negative things and make people feel uncomfortable so I’ve never talked about it with her.”