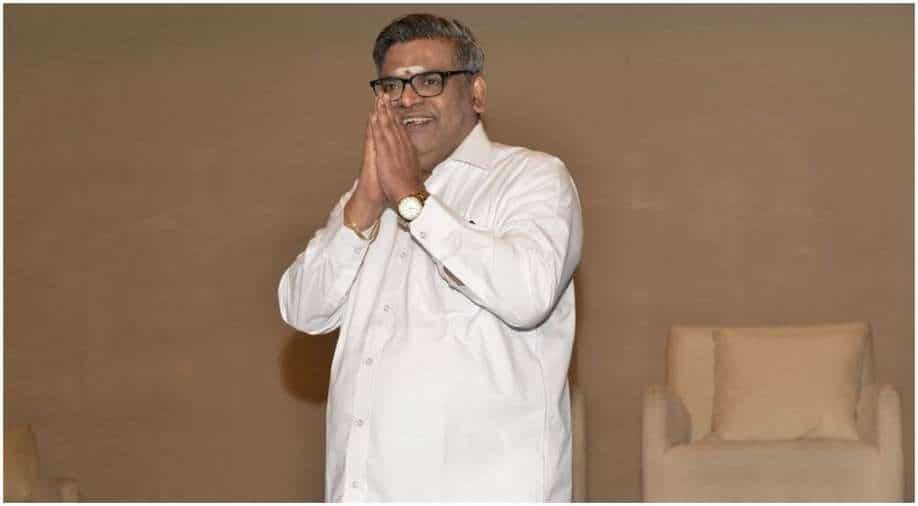 In 2019, Sirivennela Sitarama Sastry was awarded the Padma Shri for his contributions towards the field of arts and aesthetics.

On Tuesday, noted Indian film lyricist from Telegu industry, Sirivennela Seetharama Sastry, passed away in Hyderabad after suffering from lung cancer and other complications.

As per reports, Sirivennela breathed his last at 4.07 in the evening after being on ventilation for over a week. He was admitted to a hospital in Secunderabad on November 24 with pneumonia.

At the hospital, he was put on ECMO to support his lungs in ICU and was kept under close observation by doctors but, despite the best efforts, he could not make it out alive, reports confirm.

Sirivennela, whose original name is Chembolu Seetharama Sastry, has penned over 3,000 songs and his lyrics resonate with the listeners even to this day. During his career spanning decades, he has won 11 state Nandi awards and four Filmfare awards for his contribution to Telegu music.

Also read: Most watched movie of all time? It's none other than Dwayne's 'Red Notice'