Not Marvel or James Bond, this is the highest-grossing film of 2021 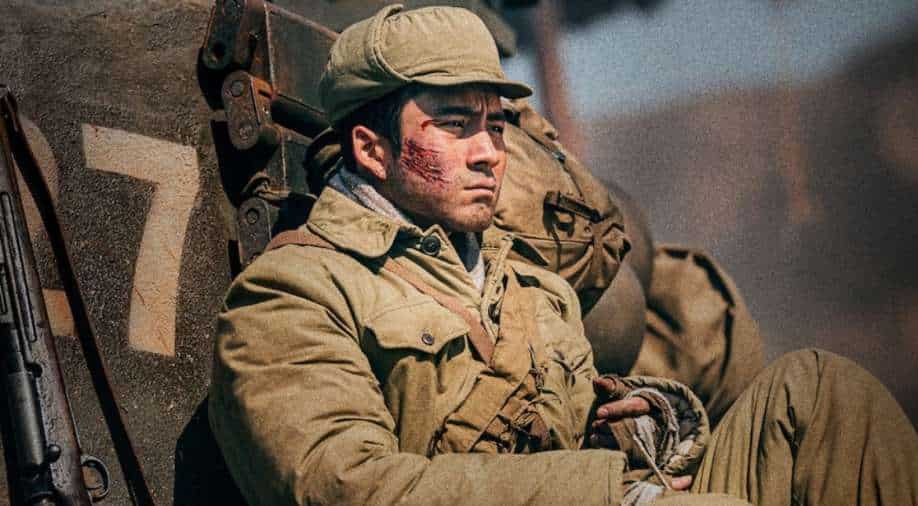 A still from film 'The Battle at Lake Changjin' Photograph:( Twitter )

The Chinese film on Korean War is co-directed by Chen Kaige, Tsui Hark and Dante Lam.

Wonder which film has made the most at the box office in 2021? It’s no Marvel film for sure.

China’s Korean War epic film ‘The Battle at Lake Changjin’ has become the highest-grossing film in the world for this year. It has surpassed any Marvel film or Chinese New Year breakout comedy ‘Hi, Mom’ which was reported to be leading for some time. The film had released on September 30.

As for The Battle at Lake Changjin, the film has been made mandatory for viewing for all government employees in China. It recreates the gritty battle fought in harsh winter weather conditions by the Chinese People’s Volunteer Army at the Chosin Reservoir, a.k.a. Lake Changjin, against U.N. troops led by the Americans. Chinese victory in the battle led to the eventual withdrawal of US troops from North Korea.

Also read: 'GoT' actor Richard Madden has this to say about his Citadel co-star Priyanka Chopra

The film has grossed $845 million in 29 days at the box office, marching past ‘Hi, Mom’, which earned $821 million at the beginning of the year over a 90-day period.

The Chinese film on Korean War is co-directed by Chen Kaige, Tsui Hark and Dante Lam.

Currently there is news that the makers will be making a sequel of the film titled ‘Water Gate Bridge’.