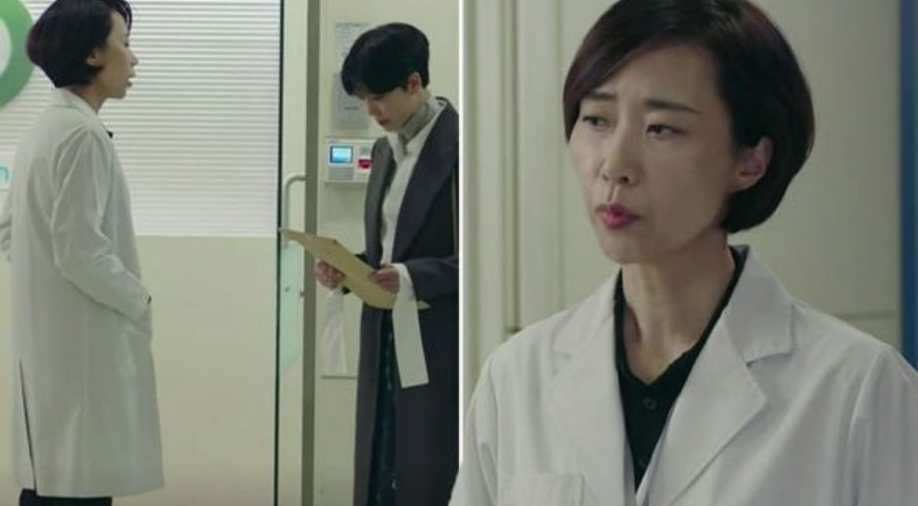 A grab from the Netflix drama 'My Secret, Terrius' Photograph:( Twitter )

A South Korean drama titled ‘My Secret, Terrius’ has picked up on search traffic as Netflix users are talking about how the 2018 show tells about the coronavirus pandemic that is affecting the world today.

This is the best time for conspiracy theories, with so much time on our hands. After the world obsessed over the 2011 film ‘Contagion’, there is now another drama that netizens have discovered and are talking about.

A South Korean drama titled ‘My Secret, Terrius’ has picked up on search traffic as Netflix users are talking about how the 2018 show tells about the coronavirus pandemic that is affecting the world today. In a video that a Netflix user has shared, one can see a sequence where a woman interacts with a doctor in a hospital as the doctor explains about coronavirus with similar symptoms and similar outcome.

‘My Secret, Terrius’ is a 2018 show available on Netflix in several countries ( not India) as it predicts the coronavirus outbreak in an episode in its first season. The synopsis of the show reads, “A secret agent who detaches himself from the world after a failed operation tries to unravel the mystery behind a neighbour’s death.”

James Corden to bring together BTS, Billie Eilish, Dua Lipa and others for a quarantine special show

In the tenth episode of the first season, Netflix users have identified that at 53 minutes, the plot comes to a discussion over the coronavirus. A doctor hands over some documents to a woman telling her, “We must do more research, but it looks like a mutant coronavirus.”

When the woman says, “Corona? Then MERS?”, the doctor can be seen responding, “MERS, SARS, the common flu. They all fall in the same gene family with the same gene information. The coronavirus attacks the respiratory system. During the 2015 MERS epidemic, the mortality rate was over 20 percent.”

“But that’s not serious enough to be used as a weapon. Am I wrong?” asks the other person, to which the doctor states, “Like I said, this is a mutant virus. Someone tweaked it to increase the mortality rate to 90 percent.”

This a recording of a Netflix series 'My Secret Terrius' which was released in 2018 and in the Season 1, Episode 10 of it, at 52-53 minutes the characters in it talk about a research on a new Coronavirus which will attack the respiratory system of humans, and how it can be used.. pic.twitter.com/QTKn8oUBa6

Also see: 7 best quarantine reads that you can choose to pass your time

From books to music, these 8 podcasts will keep you entertained as you self isolate