Netflix, Amazon, Zee5 and all OTT platforms to suspend HD streaming on cellular networks in India 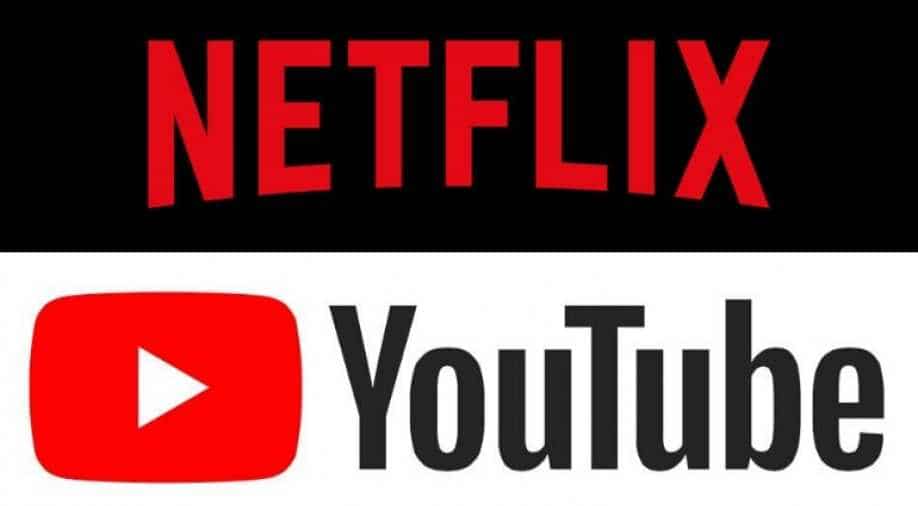 High definition (HD) as well as ultra-HD shall both be suspended effective immediately, and the bitrates shall also be lowered to 480p.

All OTT platforms that stream in India have now decided that they will restrict streaming on cellular networks in India to only SD (Standard definition) content until April 14 in lieu of complete lockdown in the country for 21 days after PM Modi’s address.

High definition (HD) as well as ultra-HD shall both be suspended effective immediately, and the bitrates shall also be lowered to 480p. This measure has been taken to counter the unprecedented surge in mobile internet consumption as India prepares to spend three weeks at home in self-isolation, to battle the coronavirus spread.

However, this move by the digital players is only for cellular networks and not for broadband.

“The government and the telecom operators are concerned about the total lockdown’s potential impact on the cellular network infrastructure. The digital industry is acutely aware of this challenge, and is committed to ensuring that all citizens are able to access mobile networks whenever and wherever they want,” read the statement.

A lot of the streaming service providers, including YouTube, Netflix, MX Player, Amazon Prime Video, Hotstar, Voot and ZEE5 have already announced that they have started taking steps to reduce strain on the internet.

Google-owned YouTube had also said in a statement earlier, that it is reducing its default video quality to standard definition across the world. A Google spokesperson said in a statement, “We continue to work closely with governments and network operators around the globe to do our part to minimize stress on the system during this unprecedented situation. Last week, we announced that we were temporarily defaulting all videos on YouTube to standard definition in the EU. Given the global nature of this crisis, we will expand that change globally starting today.”