'My Best Friend Anne Frank' Review: Separated by the Nazis 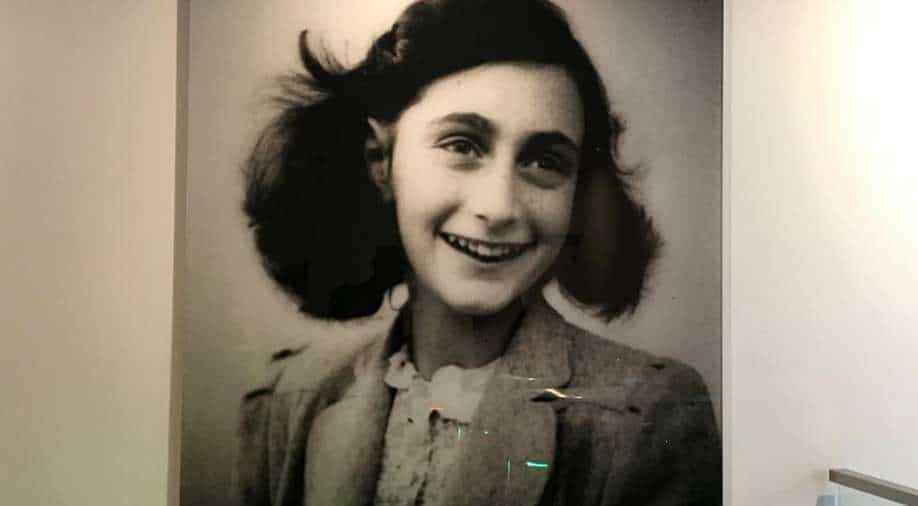 This is a file photo of Anne Frank. Photograph:( Others )

The director seems to bide his time till their dramatic reunion, when Hannah learns that Anne is dying on the other side of a camp wall

Anne Frank once lamented that she might survive the war and her friend, Hannah Goslar, probably would not. It’s a haunting perspective to remember when watching “My Best Friend Anne Frank,” a Dutch film told from the point of view of Hannah. Ben Sombogaart’s costume drama shuttles between Nazi-occupied Amsterdam, where Hannah and Anne are fast friends, and the Bergen-Belsen concentration camp, where they were later imprisoned separately.

The film wants to spotlight a story of friendship and childhood innocence during the Holocaust. Mischief-making Anne (Aiko Beemsterboer) delights and frustrates her loyal pal, Hannah (Josephine Arendsen), who feels left out as other girls (and boys) enter the picture. When Anne disappears, Hannah doesn’t realize that her friend has gone into hiding nearby. She’s soon overwhelmed with her own family’s persecution by the Nazis.

In the camp sequences, a smudgy-faced Hannah trudges around anonymously drab surroundings. The muddled portrayal looks and feels quaint compared to other films about the experience, and it doesn’t help that Hannah is less vividly drawn than Anne. The director seems to bide his time till their dramatic reunion, when Hannah learns that Anne is dying on the other side of a camp wall.

Clinging to Hannah’s naive viewpoint and the cherished ideal of her friendship with Anne results in some hard truths being hidden away or oddly sanitized. Physical violence tends to get staged in the background of shots, for example (even when Hannah’s pregnant mother is brutalized at home). The credits underline the tin ear of the whole endeavor by declaring that Anne “became what she wanted: world-famous.”

Not rated. In Dutch, German and Hungarian, with subtitles. Running time: 1 hour 43 minutes. Watch on Netflix.