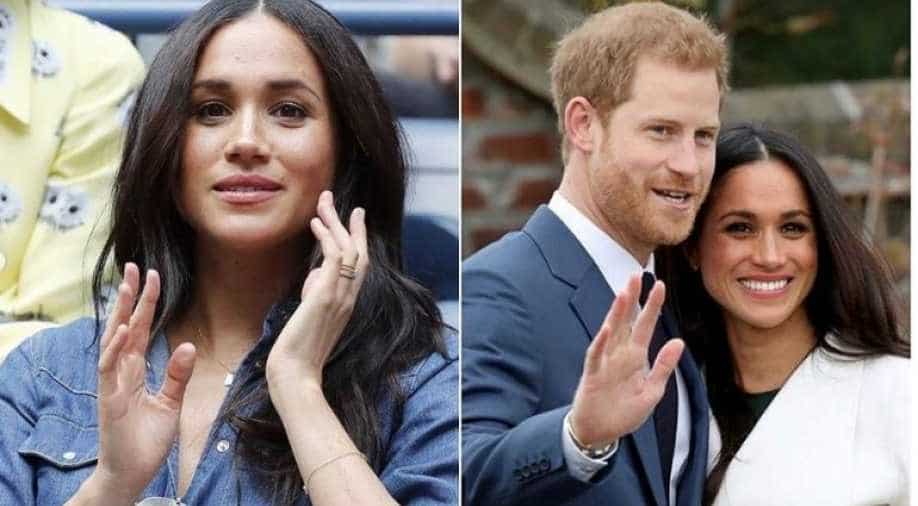 Announcing the news that they are taking the legal course, the Duke of Sussex gave a powerful statement supporting his wife.

Meghan Markle, Duchess of Sussex and Prince Harry’s wife has received a lot of negative publicity ever since she entered the British royal household. Taking things under control, she has now begun legal action against British publication The Mail over the claims that the publication published one of her private letters.

Announcing the news that they are taking the legal course, the Duke of Sussex gave a powerful statement supporting his wife. He compared the British media’s treatment of his late mother Diana to his wife’s and he said that his "deepest fear is history repeating itself."

Meghan’s spokesperson also released a statement saying, "Her Royal Highness, the Duchess of Sussex has filed a claim against Associated Newspapers over the misuse of private information, infringement of copyright and breach of the Data Protection Act 2018."

They said, "We have initiated legal proceedings against the Mail on Sunday, and its parent company Associated Newspapers, over the intrusive and unlawful publication of a private letter written by the Duchess of Sussex, which is part of a campaign by this media group to publish false and deliberately derogatory stories about her, as well as her husband."

Meanwhile, in the statement, Harry said, "There comes a point when the only thing to do is to stand up to this behaviour because it destroys people and destroys lives. Put simply, it is bullying, which scares and silences people. We all know this isn’t acceptable, at any level. We won’t and can’t believe in a world where there is no accountability for this.

Though this action may not be the safe one, it is the right oneI’ve seen what happens when someone I love is commoditised to the point that they are no longer treated or seen as a real person. I lost my mother and now I watch my wife falling victim to the same powerful forces."

The case is being privately funded by the Duke and Duchess of Sussex and the proceeds from any damages will be donated to an anti-bullying charity.

The couple is currently in South Africa as part of a royal tour. Meghan recently honoured murdered South African student, in a gesture of solidarity with those who have taken a stand against gender-based violence. Harry, meanwhile, visited Angola de-mining project, in late mother, Diana's footsteps.