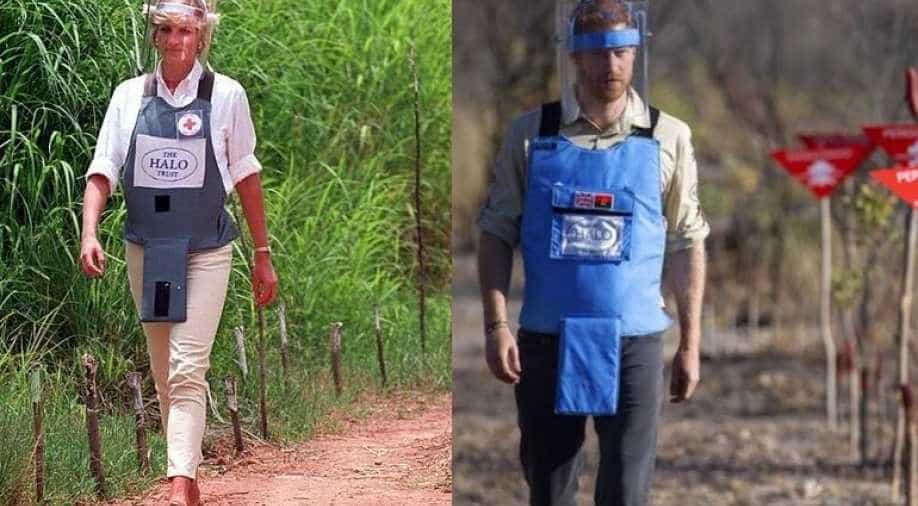 On his royal Africa tour, Prince Harry paid a visit to the Born Free to shine project in Luanda, Angola on Saturday and met a group of to-be mothers and also hung out with HIV+ teens.

The Duke of Sussex, Prince Harry is walking in the footsteps of his late mother Princess Diana who helped in transforming the global perspective on HIV and AIDS.

On his royal Africa tour, Prince Harry paid a visit to the Born Free to shine project in Luanda, Angola on Saturday and met a group of to-be mothers and also hung out with HIV+ teens.

His meet-up with the teens comes after a visit to a landmine field in Angola, just as his mother did in 1997. He then headed to the exact site where his mother walked 22 years ago in Huambo.

"It has been emotional retracing my mother's steps along this street 22 years on, and to see the transformation that has taken place, from an unsafe and desolate place into a vibrant community of local businesses and colleges," Harry said in a speech at the site. 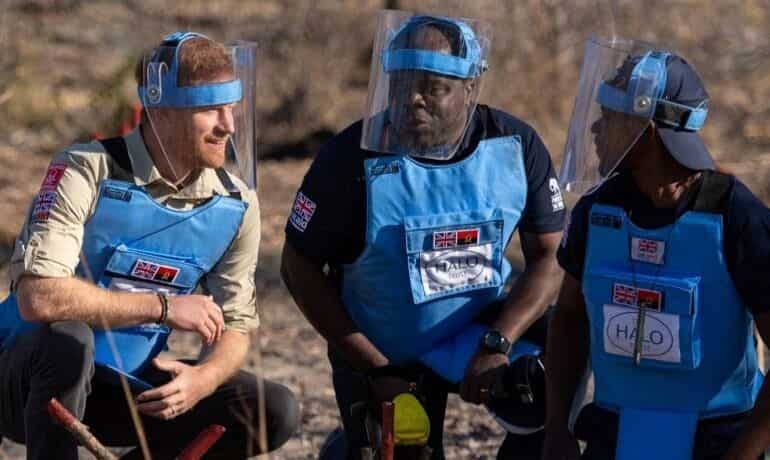 He continued, "I am incredibly proud as I know my mother would've been, of the role that the United Kingdom has played in this transformation through funding and the expertise brought by UK specialist organisations such as the HALO Trust and Mines Advisory Group".

His mother had also visited the London Middlesex Hospital to open UK's first unit dedicated to treating people with HIV and AIDS back in April 1987".

When, that April, she shook the hand of a 32-year-old man with HIV, in front of the cameras, she knew exactly what she was doing," People quoted Prince Harry in a speech made while accepting the Attitude Legacy Award on his mother's behalf in 2017".

She was using her position as Princess of Wales, the most famous woman in the world, to challenge everyone to educate themselves, to find their compassion, and to reach out to those who need help instead of pushing them away," he added.

Next week, the Prince will rejoin wife Meghan Markle and son Archie in Johannesburg, South Africa.