TJ Osborne reveals that he identifies as a homosexual 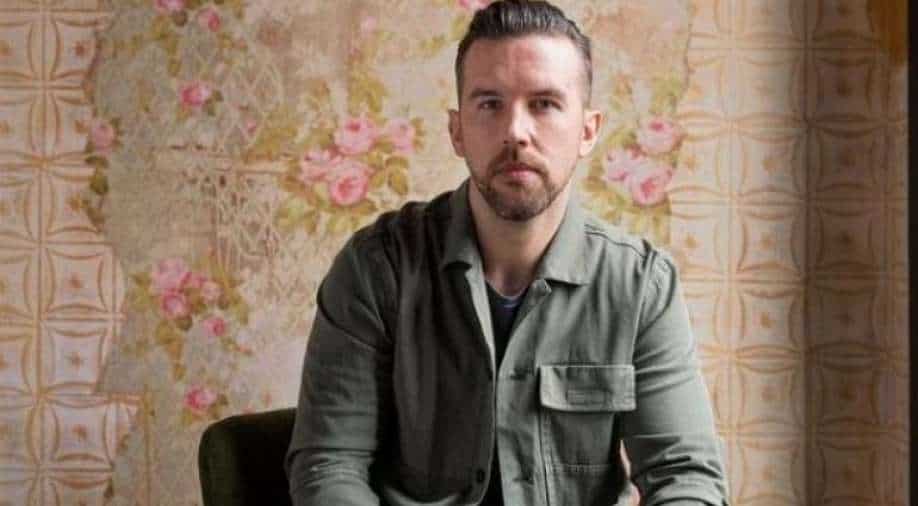 The country music star opened up about his sexuality in an interview with TIME. Osborne also revealed that he has the unconditional support of his brother John, with whom he formed the country duo.

Country singer T.J. Osborne has come out as a homosexual. The member of the Brothers Osborne band is now a proud member of the LGBTQ+ community and the only openly gay artist signed to a major country label.

The country music star opened up about his sexuality in an interview with TIME. Osborne also revealed that he has the unconditional support of his brother John, with whom he formed the country duo." I`m very comfortable being gay," the 36-year-old singer told the outlet, explaining that he worried about coming out in an industry that is seen as conservative.

"I find myself being guarded for not wanting to talk about something that I personally don`t have a problem with. That feels so strange."People will ask, 'Why does this even need to be talked about?' and personally, I agree with that. But for me to show up at an awards show with a man would be jaw-dropping to people. It wouldn`t be like, Oh, cool," the artist further said. For the country music star, coming out is something he wants to put "behind me" since it`s "a very small detail" about him."There are times when I think I`ve marginalized this part of me so that I feel better about it," he said.

Osborne added, "And I realize that it is a big part of who I am: The way I think, the way I act, the way I perform. God, think of all the times that we talk about love, and write about love. It`s the biggest thing we ever get to feel. And I`ve kept the veil on it.

"At this point, my happiness is more valuable than anything else I'd ever be able to achieve," he said. The singer's sibling John Osborne makes up the other half of the Brothers Osborne band. Together they`ve released four albums, won four CMA Awards, and have been nominated for seven Grammys. After the article was published, the singer posted a video on Instagram addressing his coming out. Osborne explained that he told his brother John that he was gay around the time the two moved to Nashville after signing a publishing and record deal.

"He was very open and candid about it, and I was emotional because my brother was finally able to be completely honest with me about who he was," John said in the interview. He added, "If I had to have all my money and success erased for my brother to be truly fulfilled in life, I wouldn`t even think about it. Not for a second."John later shared a video on Instagram, saying it`s "an honor to call him my brother" after this important moment in his life. Brothers Osborne band has been known to push the envelope. When the band released the music video for their 2016 hit single, `Stay a Little Longer`, fans were shocked to see gay and interracial couples. T.J. revealed to Time that the response was largely positive, but noted that "there were people who were like, `F---t lovers."