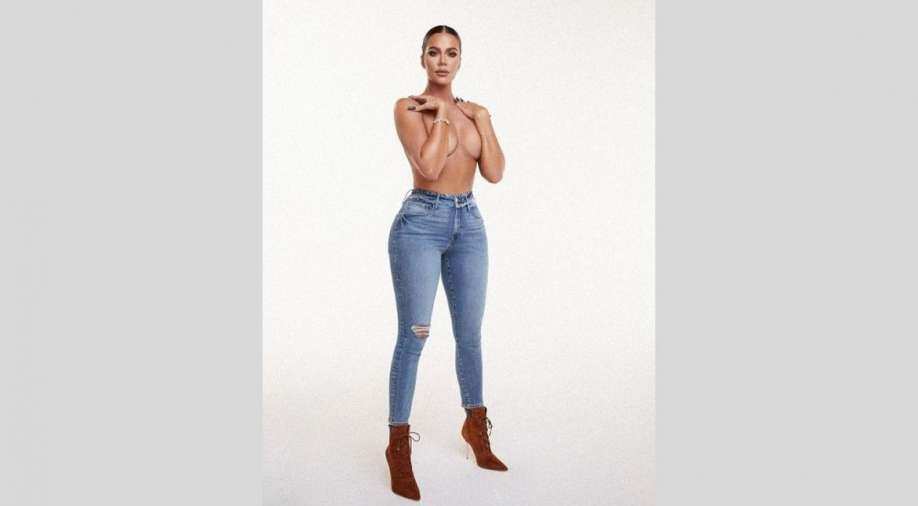 The remark was made in the comments section of a  topless photo Khloe posted promoting her line of Good American clothing.

Khloe Kardashian has gone topless for a new message on her social media.

Taking a break from social media for some time, Khloe posted that she is spending the holiday season with her family and wants to break away from the internet.

This happened after a fan noticed that the reality TV star has been posting fewer and fewer photos in recent days to which she revealed that she is taking time off to enjoy the holiday season with daughter True.

She said, “I'll be back soon. I've been taking a little social media break. Just pop in from time to time but I am enjoying the holiday time with my TuTu. I'll be back soon I promise.'

The remark was made in the comments section of a  topless photo Khloe posted promoting her line of Good American clothing.

It was the first photo Khloe Kardashian had posted to her grid in four days.