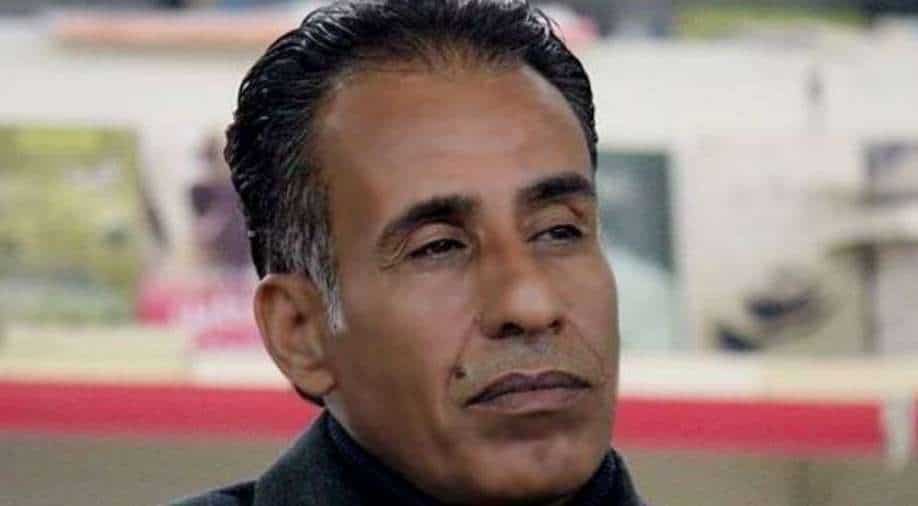 Barjas will receive $50,000 and funds will also be provided to translate his book into English, the organisers of the International Prize for Arabic Fiction said on their website.

Published by The Arabic Institute for Research and Publishing, "Notebooks of the Bookseller" recounts a book lover's experience with schizophrenia and the crimes he commits when he assumes the identities of characters in novels he reads.

Born in 1970, Barjas has published two collections of poetry as well as a series of novels and short stories that have won several awards.

"The author presents us with the darkest portraits of homelessness and poverty, where meaning has been lost and hope torn up by the roots, turning life into a realm of nightmares," said Chawki Bazih, chair of the prize's panel of judges.

"Despite this, the novel does not call for despair. Rather, through it, the author is saying that reaching the depths of pain is a necessary condition for finding new dreams and standing up once more with hope on firmer ground."

"Notebooks of the Bookseller" was chosen from a shortlist of six novels. The five other authors, from Algeria, Iraq, Jordan, Morocco and Tunisia will each receive $10,000, the organisers said.

One of the seven emirates that make up the United Arab Emirates, Abu Dhabi has become an increasingly significant cultural hub and hosts the Louvre Abu Dhabi museum.

Share a strong physical resemblance with Prince Harry? 'The Crown' wants you