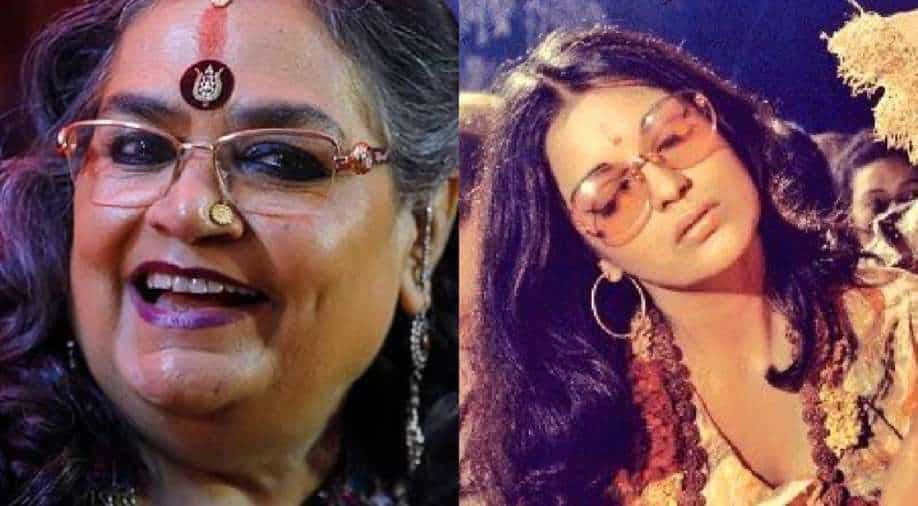 "This is a very special, golden moment for RD Burman. I wish he was alive to enjoy it," singer Usha Uthup reportedly told a daily about the usage of Burman's track 'Dum Maaro Dum' at iPhone 13 launch.

The duo has worked together on the title track of the film from which 'Dum Maaro Dum' has been derived--'Hare Ram hare Krishna' (1971).

However, the song in question was sung by another veteran musician Asha Bhosle.

"This is a very special, golden moment for RD Burman. I wish he was alive to enjoy it," Uthup reportedly told a daily about the usage of Burman's track at iPhone 13 launch.

The singer then went on to share how did she bag the title track--another iconic song from the 70s--sharing, "It was such a proud moment for me when I was asked to sing in Hare Rama Hare Krishna. I was a performer and Dev (Anand) saab had especially flown into Chennai with Shashi Kapoor and RD Burman to listen to me. Later, when he told me that they wanted me to sing for Hare Rama Hare Krishna, I was speechless; my joy knew no bounds."

Interestingly, Zeenat Aman, who featured in the video of the 'Dum Maaro Dum' song, has reportedly expressed her joy over this global enthusiasm.

Also read: I Know What You Did Last Summer trailer: Teenagers tied together by a dark secret

"Wow! 1971 music still resonating after 40 years! What a song!" she was quoted as saying by another Indian daily.