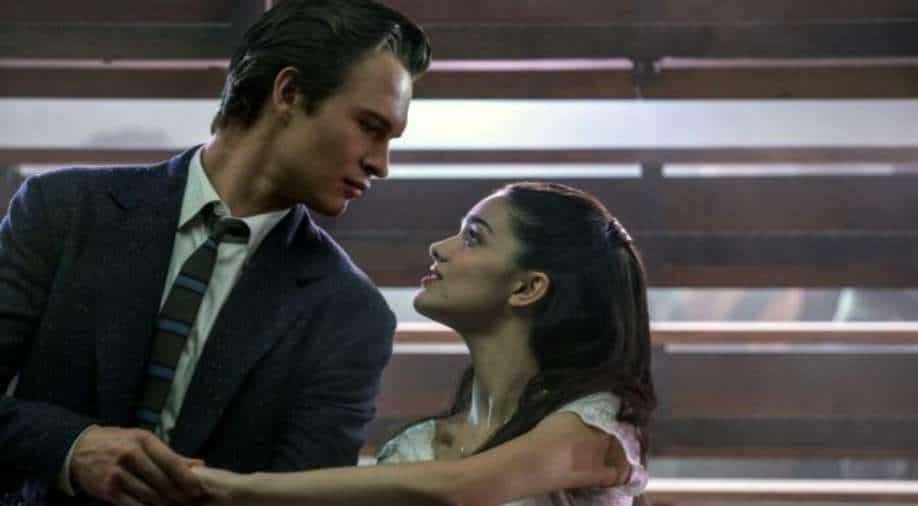 Trailer of Steven Spielberg’s upcoming film ‘West Side Story’ dropped today and it gives a glimpse of Rachel Zegler and Ansel Elgort's love.

The musical film is a revival of the famed Broadway Classic.

The ‘West Side Story’ trailer showcases the known storyline of forbidden love between Tony (Ansel Elgort) and Maria (Rachel Zegler). Coming from rival gangs of Jets and Sharks, Tony and Maria's doomed romance finds another level of grandiose in Spielberg's eyes. Set in 1957 New York City, the promo showcases how hard the production design team has worked on this film along with the costume department.