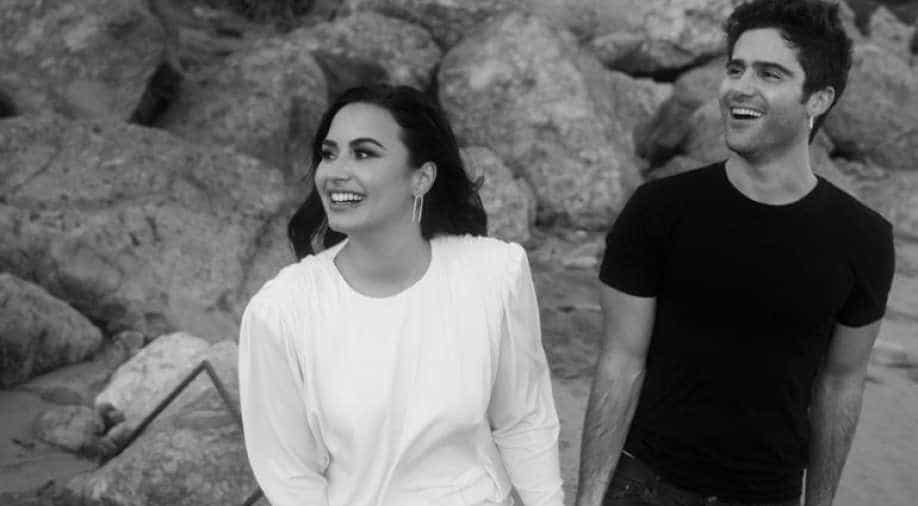 Demi's post comes three months after she called off her engagement to Max Ehrich in September. The former couple, who got engaged in July, has since opened up about their breakup.

Demi Lovato recently shared an empowering message about how she doesn't need anyone but herself to live happily ever after.

"The best part about being single is knowing that my happiness is coming from no other person than myself," she candidly captioned one of her Instagram Stories. 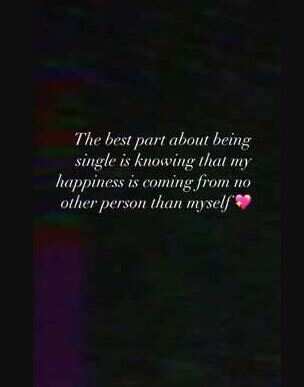 Demi's post comes three months after she called off her engagement to Max Ehrich in September. The former couple, who got engaged in July, has since opened up about their breakup.

Last month, the pop star poked fun at her whirlwind romance while also reflecting on 2020, while hosting People's Choice Awards.

"I performed at the Grammys and sung the National Anthem at the Super Bowl," Demi recalled. "But then COVID hit and everything shut down, so I did what everyone else did, I went into lockdown mode and got engaged."

"I binged seven seasons of Pretty Little Liars, got unengaged," she quipped, "then went looking for aliens in the desert, so basically the same as everyone else."

Days after calling it quits, Max took to Instagram Stories and alleged he learned about the breakup through a tabloid. "Imagine finding out to [sic] the status of your relationship through a tabloid," he wrote on Sept. 26. "While your [sic] in the middle of filming a biopic movie about a Pastor in a Christian Church whose intention of the film is to help people."

That same month, a separate insider shared more insight into the duo's breakup saying that Demi wants no contact with Max at this point.

"She is completely embarrassed at the way he's been acting and putting their relationship on blast via social media. She wants nothing to do with him." the insider added. "Demi is completely done and doesn't want to see him again at this point. She can't believe she fell into his trap and is really upset over it."

According to a source, while the break-up has been pretty messy, Demi had her support system. "She's been spending a lot of time with her family and friends to help heal from this," the source added, "and they are all keeping her occupied and rallying around her."

Following their breakup, both Max and Demi have moved on. While the "Sorry Not Sorry" singer appears to be focused on herself, Max was linked to American Idol alum Sonika Vaid in October after they were spotted hanging out.