Deepika Padukone to launch global lifestyle brand based out of India 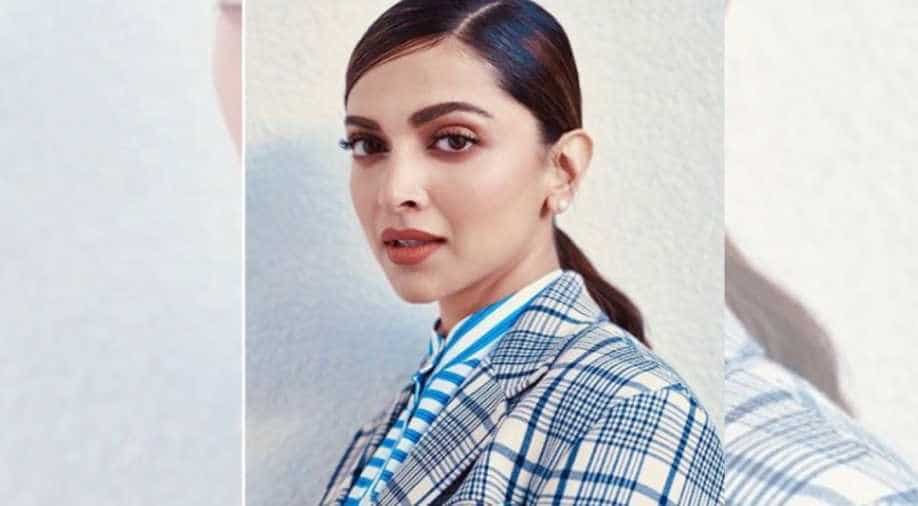 "Our endeavour is to build a brand that is rooted in India yet global in its reach and appeal," said Padukone in a statement.

Bollywood actor Deepika Padukone has recently announced that she is starting her own lifestyle brand out of India that is going to cater to the needs of a global market.

The 'Piku' star plans on starting with the beauty and skincare division.

Also read: Matt Damon wanted to get a tattoo that Heath Ledger had, so he did

“India, I believe, has always been positioned uniquely. While we have tremendous access to the rest of the world, we are a country that is rich in values, culture, and heritage; something we are extremely proud of. Therefore, our endeavour is to build a brand that is rooted in India yet global in its reach and appeal,” said Padukone in a statement.

Deepika Padukone will reportedly be shooting in Spain for a song of her upcoming film 'Pathan' with Shah Rukh Khan, which is being directed by Siddharth Anand.

SRK and Deepika will also shoot the other important parts of their film in Spain along with the song that has been mounted on a massive scale, reports suggest.