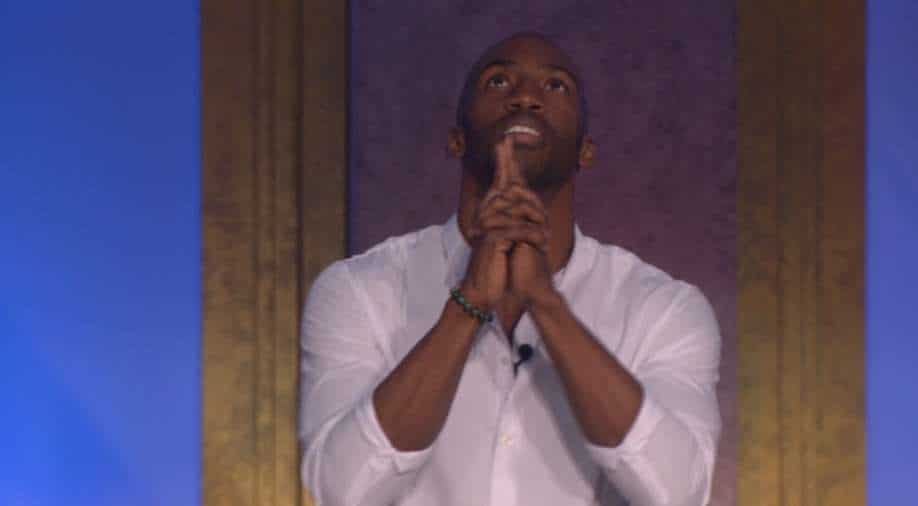 Xavier Prather’s win will also go down in history as the first Black winner of Big Brother US. "It’s historic, it’s groundbreaking," he said of his win.

The Season 23 of reality show 'Big Brother' saw Xavier Prather take home the winner's trophy. But, that was not the only special thing about the finale.

The 27-year-old lawyer from Kalamazoo, Michigan, won $750,000: the highest amount ever won in the history of the show.

Prather’s win will also go down in history as the first Black winner of Big Brother US.

"It’s historic, it’s groundbreaking. I hope I am able to not only make the Black community proud, but be someone little Black boys and girls can look up to and say, ‘if he can do it, so can I'" he was reportedly quoted as saying by an American news channel.

The lawyer made it to the finish line as part of a six-member alliance, called The Cookout.

Also read: Photo of idlis served on ice-cream stick has got the internet divided

"We not only made history by ensuring Big Brother would crown its first Black winner, but we made history by being the only alliance of six to make it to the final six. I think that speaks to how well we played the game," he said.

"It was a once-in-a-lifetime experience. I was the winner, but I owe everything in my win to those five other people. They’re amazing people, and I couldn’t pick a better group of people to play this game," added the winner.

Prather revealed that he will be using his prize money to set up a college fund for his nephew, who lost his father recently. He will also be paying off his own student-loan debt and help out friends and family in need.

Also read: Google honours Sivaji Ganesan with a doodle on his 93 birth anniversary

"Winning the prize money wasn’t necessarily for me. It was primarily about what that money could do for the people I care about," concluded Prather.

Allu Arjun launches the book of his grandfather on his 100th anniversary!