Adele asks John Mayer to get married: I think it is an incredible thing 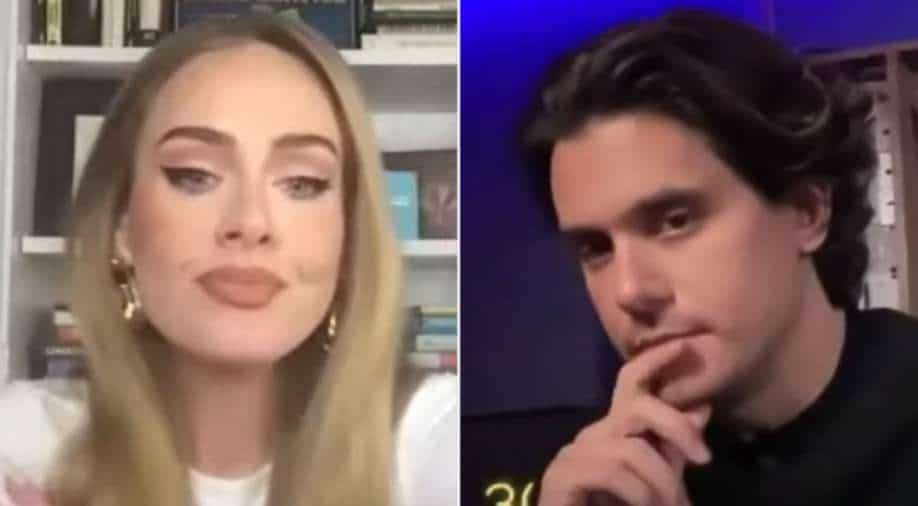 “Yes, I think you should. I can’t really say why, but I’m definitely open to marriage again," Adele told John Mayer.

Of all people she could have said it to, Adele wants showbiz's popular bachelor John Mayer to get married.

The 'Easy On Me' singer, whose debut song from the upcoming album '30' is ruling music charts the world over, said in an interview that the 'Your Body Is A Wonderland' singer should consider getting married at some point in his life. The interviewer was Mayer himself.

Also read: 20 years of Harry Potter! A look at the cast members & where they are now

“Oh yes,” she exclaimed, when he asked her if he should go for it. “You should get married. Yes, I think it is a really incredible thing, marriage," she said.

“Yes, I think you should. I can’t really say why, but I’m definitely open to marriage again. I definitely am, and the feeling I had in being married was the safest feeling I’ve ever had in my life... and sadly it didn’t work out, but I miss being married," she continued.

Mayer, too, said he’d get married “one of these days.”

In January, Adele and former husband Simon Konecki had reached a settlement in their divorce.
The former couple share 9-year-old son Angelo together and were rumoured to be married for years. Adele confirmed they were married during the 2017 Grammys.