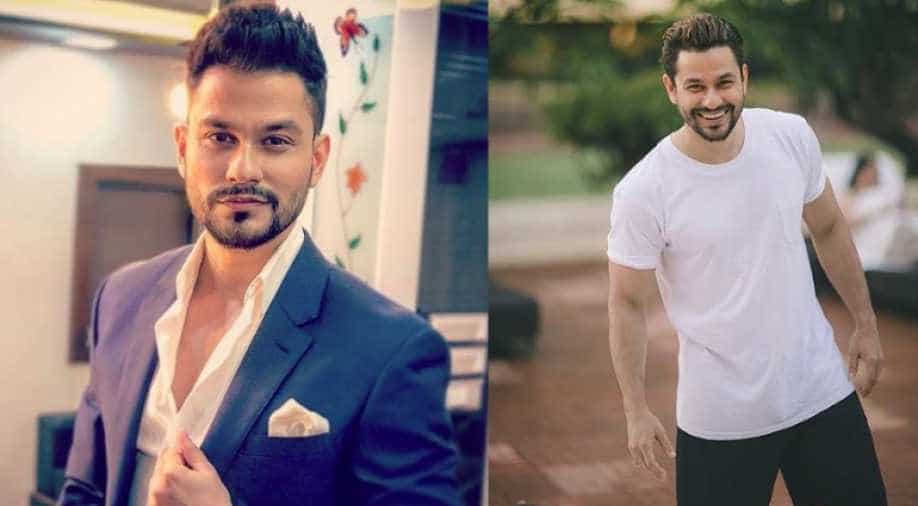 Kunal will next be playing an investigative officer in Zee5's crime thriller series 'Abhay'.

After featuring in a string of comedy films, Kunal Khemu is ready to shift gears with a crime show as he believes it is important to experiment as an artist.

A former child star, Kunal started his career as a male lead with films like 'Kalyug' and 'Traffic Signal'.

His career, however, hit a rough patch with his next few movies failing to leave a mark at the ticket windows. He found success again with comedy films 'Go Goa Gone' and 'Golmaal' series.

" 'Golmaal' and 'Go Goa Gone' are great franchise films to have as an actor but it is nice to experiment with something that puts me in a different zone and the upcoming series 'Abhay' is one of those," Kunal told PTI in an interview.

Kunal will next be playing an investigative officer in Zee5's crime thriller series 'Abhay'.

"I wasn't looking for something different or doing something in the serious zone. I liked the whole space of the show. I knew it will be a breakaway for me as for the last few years I have been concentrating on comedy. It was interesting to be in this intense space."

The series marks the digital debut of Kunal and he hopes that things change for him professionally, just like it did wonders for Saif Ali Khan after 'Sacred Games'.

"I am an ardent watcher of lot of series on the web platform. I enjoyed watching 'Mirzapur', 'Sacred Games'. There are interesting shows. It is a new space and people are experimenting with stories. I don't know how the economics of it works, like how we have box office for films."

The eight-episode crime thriller premieres on Zee5 from February 7 with two episodes each month.

"I am a fan of crime investigative series. There is a different case in every episode. But what remains constant is Abhay and his life and there are things about his life that you understand layer by layer."