James Bond guns worth more than 100,000 pounds stolen from London 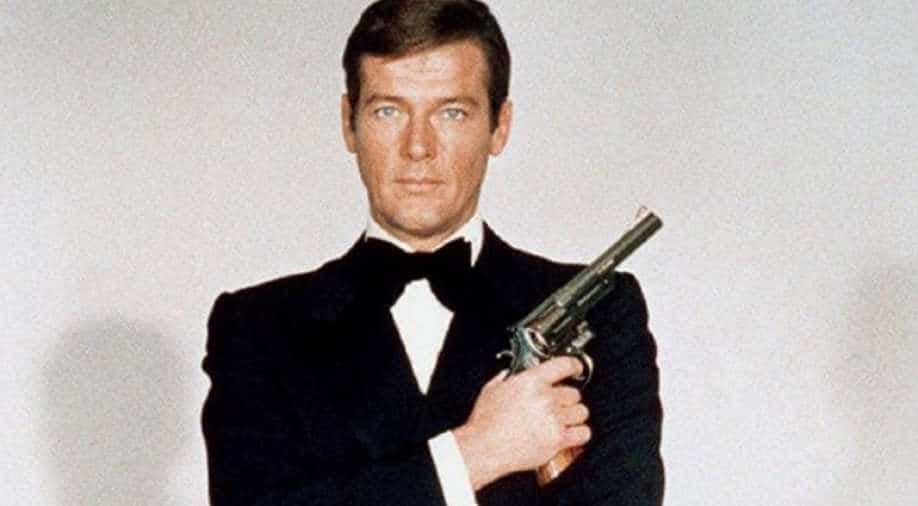 Five guns which were used in 'James Bond' movies, including the last weapon brandished by actor Roger Moore were stolen.

Five guns which were used in 'James Bond' movies, including the last weapon brandished by actor Roger Moore while playing 007, have been stolen from a house in north London by suspects with Eastern European accents, British police said on Friday.

Also read: Is this why Daniel Craig's 'No Time To Die' was postponed and not COVID-19?

The deactivated weapons, which police said were believed to be worth more than 100,000 pounds ($122,000), were taken in the theft on Monday night from the house in Enfield.

In pics: 'Dr No' to 'Casino Royale': 15 James Bond films and the books that have inspired them

The stolen guns included a Beretta 'Cheetah' pistol which appeared in the 'Die Another Day' film; a Beretta 'Tomcat' pistol with a laser/silencer attachment and a Llama 22 which were also used in that same film.

The others were a Walther PPK from 'A View To A Kill' and a Revolver Smith and Weston 44 Magnum from 'Live and Let Die'.

"Many of these items are irreplaceable," said Detective Inspector Paul Ridley. "For example, the Magnum is the only one in the world ever made in which the whole gun is finished in chrome.

"It has a six-and-a-half inch barrel and wood grips. The Walther PPK was the last gun used by Roger Moore in ‘A View to a Kill’."

Police said neighbours had disturbed the three burglars who drove away in a silver vehicle.