Is this why Daniel Craig's 'No Time To Die' was postponed and not COVID-19? 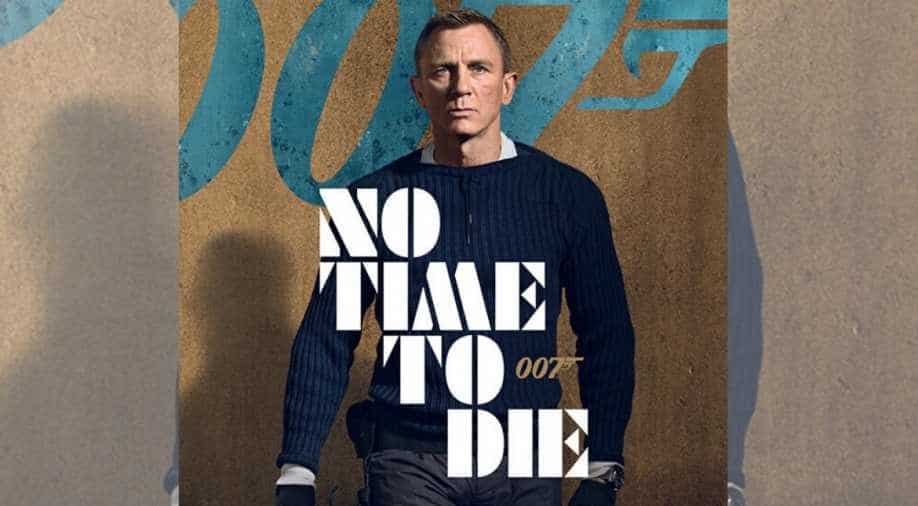 'No Time To Die' has been postponed until November, 2020.

Looks like there could be another reason why Daniel Craig starrer ‘No Time To Die’, the 25th James Bond film has been postponed and it’s not just coronavirus scare.

Reports suggest that the makers had the film shown in test screenings -- and surprisingly met with negative reactions. As per the Express UK report, "Sources have informed Midnight’s Edge that a recent test screening of No Time To Die did not go well. Though we don’t have any specifics about what was ill-received by test audiences, we are being told they are scheduling two pieces of reshoots to last 12 to 14 days."

The source further added, "They are using the outbreak as cover to avoid bad publicity. With a very public and problematic history of the film, it would be very easy to believe that an extensive delay would be more than likely due to issues with the film itself than the current global health threat."

The film also has Oscar-winning actor Rami Malek who plays the lead antagonist.

The James Bond film is now scheduled to release on November 12, 2020.