House of Cards: Claire Underwood finds herself without any support in final season's trailer 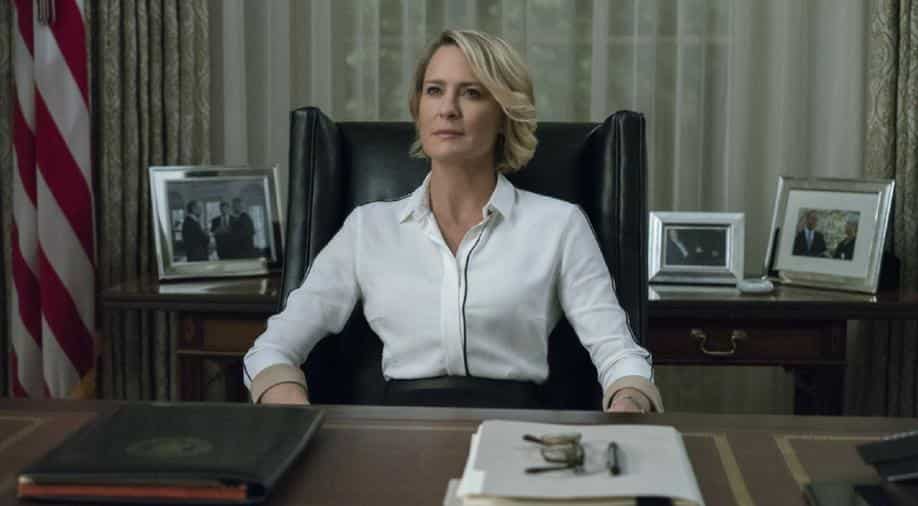 'House of Cards' will soon return to Netflix with its final season as Claire Underwood takes over the highest seat of the nation, becoming the United States President. In the latest trailer released for the final season, Claire looks determined to leave her mark as the first woman president of the country but faces a stiff challenge from media, colleagues and opposition.

In the trailer, Robin Wright’s character prepares herself for the tough job as the US Prez as her name gets dragged down by close associates of her onscreen husband, Kevin Spacey who plays Frank Underwood. In a teaser released earlier, Frank was shown to have died.

The trailer features beloved characters from the series including Russian leader Viktor Petrov, Frank’s former aide Doug Stamper and others.

Asserting her power at one time in the trailer, she said, “The first female president of the United States is not gonna keep her mouth shut!”