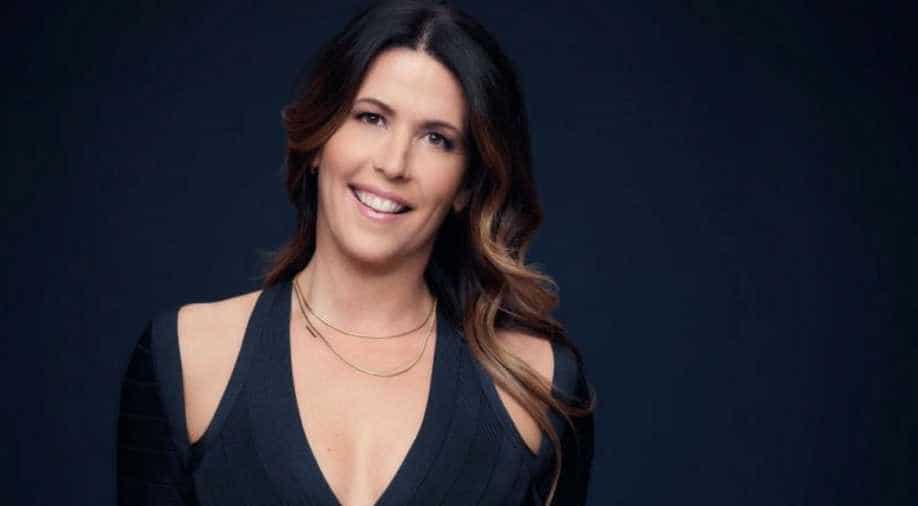 Interestingly, Patty Jenkins will be the first woman to act as the principal director of a 'Star Wars' movie.

Filmmaker Patty Jenkins has her hands full as the director will now be helming a Star Wars film titled ‘Rogue Squadron’. This comes at a time when her ‘Wonder Woman 1984’ starring Gal Gadot is ready for a theatrical release worldwide on Christmas 2020.

During Disney's investor day presentation, the announcement on this Wonder Woman Star Wars crossover was revealed. This just happened! Christian Bale to play villain in 'Thor: Love and Thunder'

In a video posted on Twitter, director Patty Jenkins said she is using her fighter pilot father as an inspiration for the project and has wanted to make the "greatest fighter pilot movie ever made" for quite some time.

Reportedly, the plan for the makers is to release ‘Rogue Squadron’ on Christmas Day 2023.

‘Rogue Squadron’ now becomes the second feature in active development alongside a project from ‘Thor: Ragnarok’ director Taika Waititi. There is also one being developed by Marvel Studios president Kevin Feige.

Interestingly, Patty Jenkins will be the first woman to act as the principal director of a ‘Star Wars’ movie.