'Trolls 3' will be releasing globally on this date 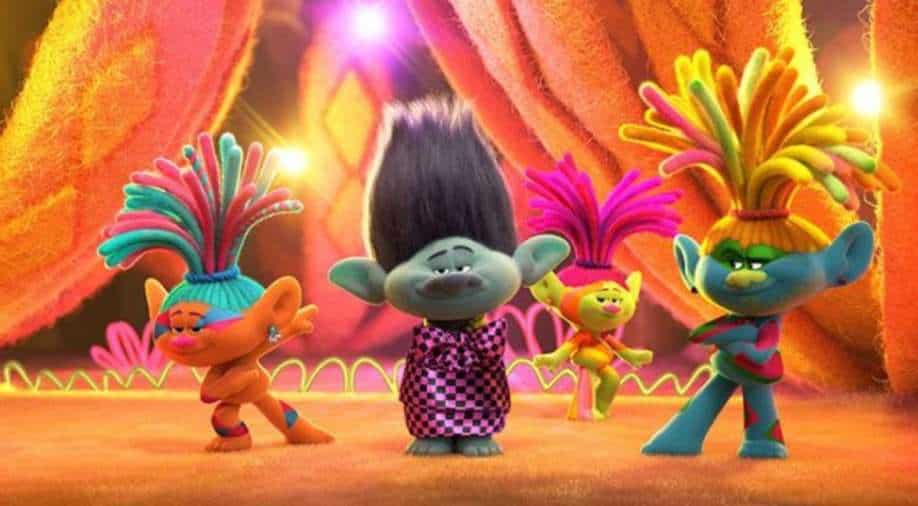 For the third installment of 'Trolls', it is not clear whether director Walt Dohrn would be making a comeback.

The third installment of its popular animation franchise 'Trolls' will be releasing on November 17 of 2023. Universal Pictures has announced this latest development about the yet-to-be-titled movie.

As per reports, the film will release in theatres exclusively and then launch on streaming services after 17 days.

The second installment from the franchise, 'Trolls World Tour', was one of the last movies to release in theatres in America as well as other parts of the world before the coronavirus pandemic took over and everything was forced to shut down for an extended period of time.

'Trolls World Tour' released in select theatres in March of 2020, but Universal had also decided to stream it on various streaming platforms on the day of its release.

The first 'Trolls' movie that had released in 2016 was a global hit and amassed $350 million worldwide. 'Trolls World Tour' earned over $100 million on streaming services and $47 million at the international box office even during the pandemic era.

For the third installment of 'Trolls', it is not clear whether director Walt Dohrn would be making a comeback.