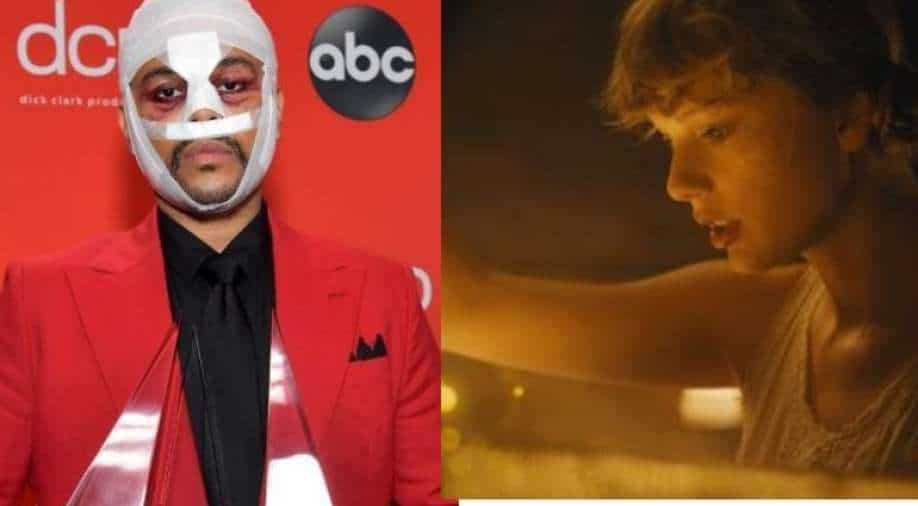 It was all about the American Music Awards 2020 as Hollywood stars gave a rocking set of performances celebrrating music and more.

Check out all that trended today:

Taylor Swift along with The Weeknd and Dan + Shay was the big winner at American Music Awards 2020. Here's the complete list of winners of the night.  Read more

A month back Harry and his wife Meghan Markle signed a massive production deal with Netflix and reportedly made a specific demand from the OTT giant. Read more

Recently, Harry Styles made history as the first-ever solo male to appear on the cover of Vogue. For this momentous cover, he dazzled in a Gucci ball gown and appeared inside the issue in a series. Read more

'The Crown' teased Princess Diana’s wedding dress for months, so it came as a surprise when the show skipped her extravagant wedding to Prince Charles.  Read more