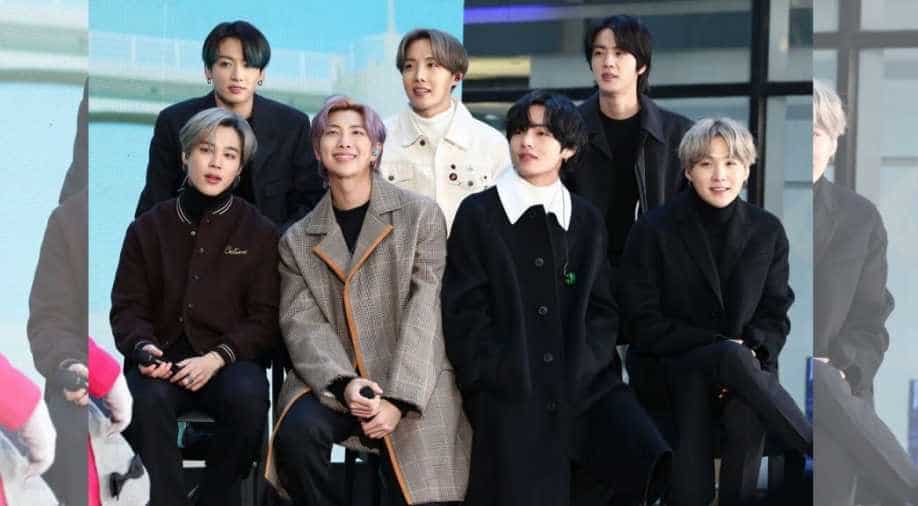 Check out the top five stories from Hollywood today.

From K-Pop band, BTS' newly released album 'BE' to Miley Cyrus releasing her new video 'Prisoner' and Lady Gaga in talks to star opposite Brad Pitt. Here's are the stories that made headlines in Hollywood today.

K-Pop's BTS marks the year of the pandemic with 'BE' album, and single 'Life Goes On'

South Korean megaband BTS released their latest album 'BE' on Friday and will perform the new single 'Life Goes On' remotely for the 2020 American Music Awards on Sunday, the group`s music label said. Read more.

Lady Gaga, who last won an Oscar for her musical work on 'A Star Is Born', is in talks to join 'Bullet Train' from director David Leitch. Read more.

Disney is now making a difficult decision of skipping theatrical release for their upcoming films due to the ongoing coronavirus crisis. Read more.

The Hollywood star was spotted doling out groceries to low-income families ahead of Thanksgiving 2020 in South Central Los Angeles as several families suffer greatly because of coronavirus inducced crisis. Read more.