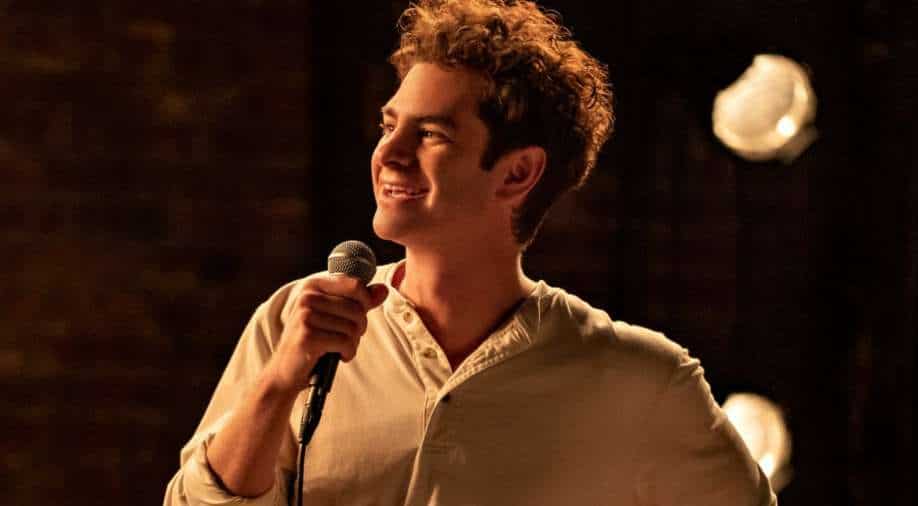 Tick, Tick... Boom review: It is lonely being a writer in New York City Photograph:( Instagram )

Andrew Garfield's 'Tick, Tick... Boom!' is an ode to a revolutionary musical writer who hankered after success but could not live long enough to sip on it.

Truth trickles over like a hot block of lava when two lovers, on the brink of separation, fight. "Everyone is unhappy in New York!" Jonathan 'Jon' Larson (Andrew Garfield) screams in defense when Susan (Alexandra Shipp) tells him what he has, frankly, known all along: that he is a success-crazed, table-waiting, broke artiste with a pigeon-holed approach towards musical writing. 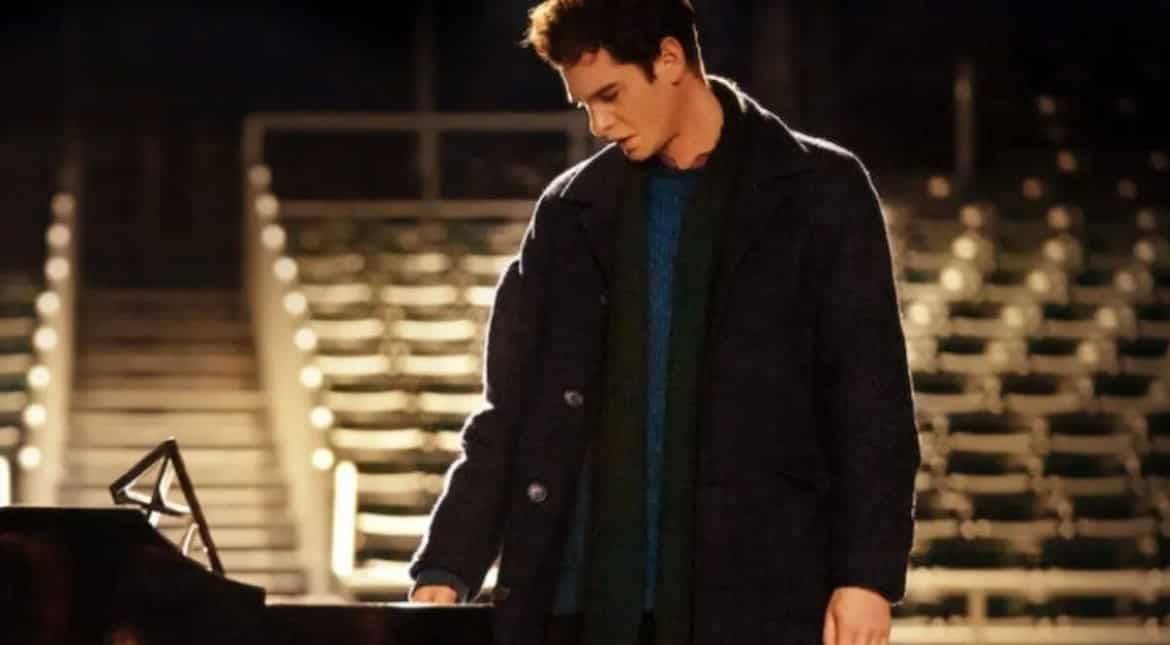 And, oh boy, obsessed he was! Every hour of the day, Larson, who's just weeks shy from turning 30 in an era when it was considered 'old' (1990, if you are asking), day-dreamt of playing his works to housefull Broadway audiences. After all, he had spent eight long and painful years writing the futuristic musical 'Superbia', only to be turned down for being overambitious in tone and treatment later.

Also read: Andrew Garfield on mother's death: Everything has changed; nothing can prepare you for that kind of cataclysm

Andrew Garfield's 'Tick, Tick... Boom!' is an ode to a revolutionary musical writer who hankered after success but could not live long enough to sip on it.

Angst, anxiety--the movie piggybacks on the metaphor of time, its inevitability in the creative space; the tussle between fear and love, passion and perseverance--and palpable vulnerability that justifies Larson's hopelessness and delusions pertaining to the creative world. Ambition must really be a synthetic drug for Jonathan seems to have consumed every last shred of it and drowned in its ever-tightening grip: friends were dying, relationships were altering and money, running thin. But, even in his lowest moments, a 'gifted' Jon thinks about writing songs. "I am one of the last of my species," he says, boastfully.

Also read: WION exclusive! Raftaar: I choose to mentor young rappers as I never had one during my time

Director Lin-Manuel Miranda's secret weapon for this film adaptation of his hero's work (by the same name) capitalises on Andrew Garfield's chocolate boy looks, those piercingly kind eyes and a face that could imitate a thousand expressions when grief washes over. Perhaps it is Garfield's boyish charm and 'everyman' vulnerability that renders heightened intensity in the dramatic scenes with best friend Michael (an absolute gem of an actor, Robin de Jesus). A former art sellout-turned-current corporate honcho, Robin de Jesus is the anti-thesis of Andrew Garfield. Even while worshipping his idol--the writer of the classic musical 'Rent', who died at 35 and a day before the preview of the play that brought him international fame--Miranda doesn't demonise or trivialise the lives and struggles of those that shaped up the life of the man who influenced his artistic endeavours. 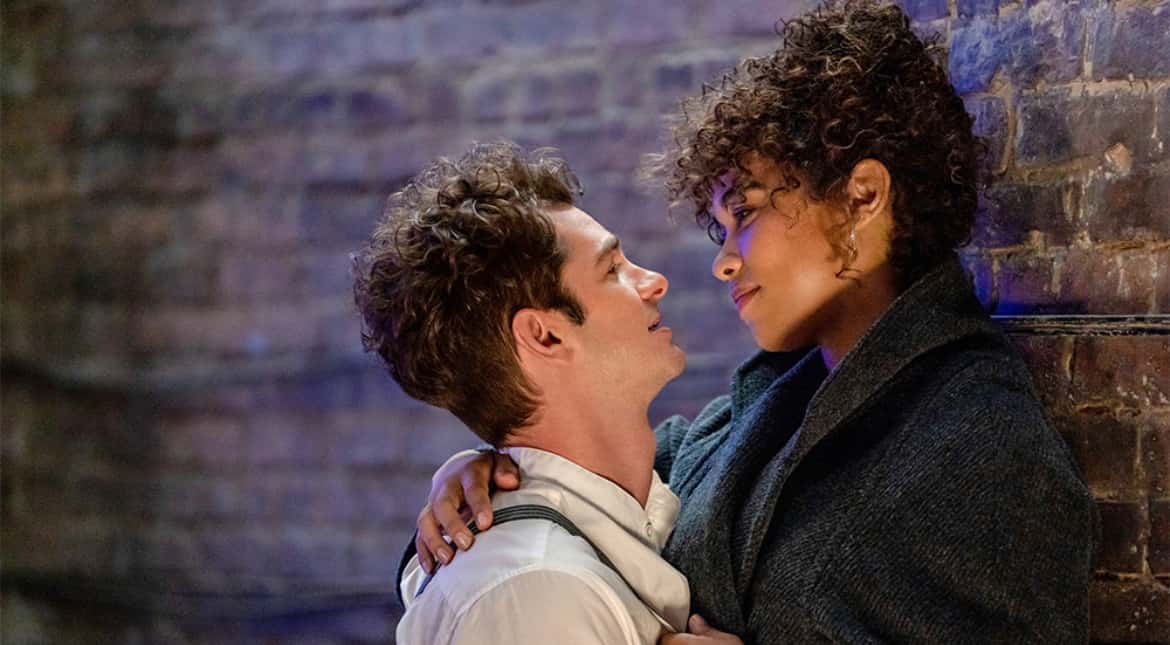 Andrew Garfield's crooning is just above decent and he dances like an old man with a limp; all adorable. Alexandra Shipp is the glamour factor in this biographical musical drama and Vanessa Hudgens' cameo is only for the vocals, we reckon.

Lin-Manuel Miranda reconstructs and replicates every little detail from Jonathan Larson's life and the period he lived and thrived in. But, in doing so, he struggles to move beyond the obvious trials and tribulations of a 20-something navigating the financially volatile field of arts. Sure, there was more to Larson beyond his words and dwindling personal life. Where are those chapters in this two-hour long memorabilia? Despite its poignancy, 'Tick, Tick... Boom!' is also a fanboy account of Jonathan Larson. 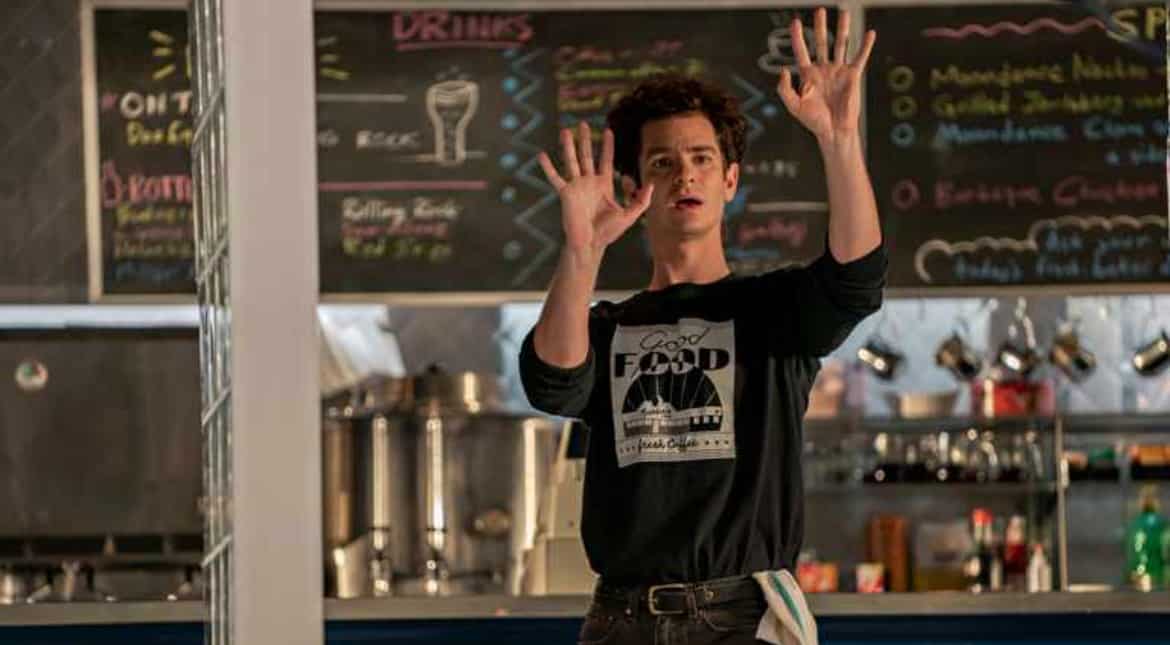 In the last few years, musicals and films on music have left the audience mesmerised--Damien Chazelle's 'Whiplash' and 'La La Land' both deserved Oscars--and while 'Tick, Tick... Boom!' may not have ticked all the right boxes in storytelling, it sure does tug at our heart strings. Nothing more refreshing than an unguarded, naked Andrew Garfield talking about life, love and friendship.