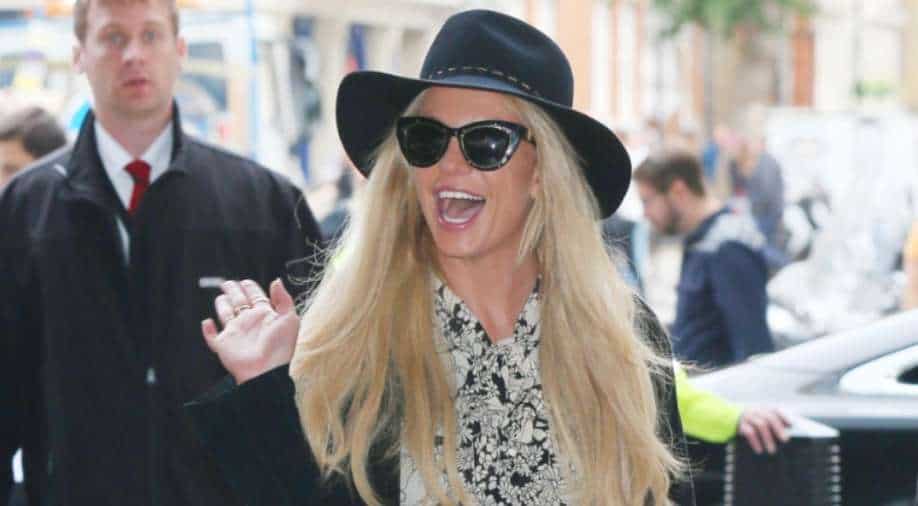 Britney Spears: Dissecting the worst form of control over one of the most famous Photograph:( Instagram )

If what Britney said about her father is true, even a small fraction of it, then, where does parental love end and greed begin? Can the love of a parent be quantified at all? If yes, then is $60 million the running price in the market of parenthood that could get one to nurture those they brought into the world by choice ? Hopefully, not.

When a friend barged into my room years ago, with heaps of paper in hand, screaming, "I am going to America!", I thought to myself, "Only a third-world country kid could have reacted this way over making it to a fashion college in New York." As much as I was happy for her, I wanted to learn--out of sheer curiosity--what was so appealing about the land of Liberty that she was willing to stay neck-deep in debt for most part of the finest years of her life. Without fluttering her eyelashes, she said, "Freedom, babe. Freedom! I am going to wear bikinis and go bar-hopping and do not have to worry about curfews or look over my shoulder constantly. *Expletive* patriarchy and dated rules... woohoo!" Today morning, when I sat down to write the latest on Britney Spears' primitive conservatorship impositions for the publication, I wondered how my friend's notion of American freedom was a tinted one. Just like mine. 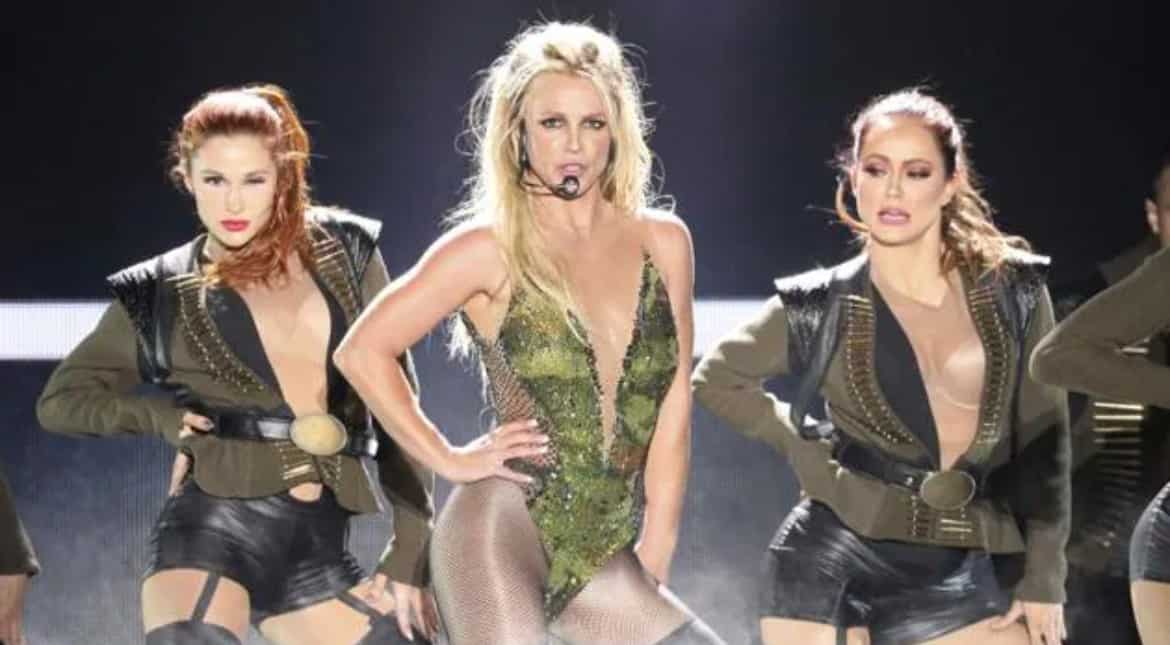 Many moons back, Britney had rather unceremoniously attacked the vehicle of a paparazzo in a moment of utter madness, perhaps from being tired over that community tracking every move she made, every breathe she took and every heartbeat she would skip. Yes, violence is no civilised way of combating intrusive behaviour. But, between divorce proceedings, estrangement with children, drugs, rehab, and being the biggest popstar in the world, Britney--the human--stood no chance. For those who cared, it must have come as huge relief that her once distant father, Jamie Spears, was stepping in as her conservator. By definition, conservatorship means, "the legal status of a person appointed by a court to protect the interests of someone, such as a child, who is unable to manage his or her own affairs." 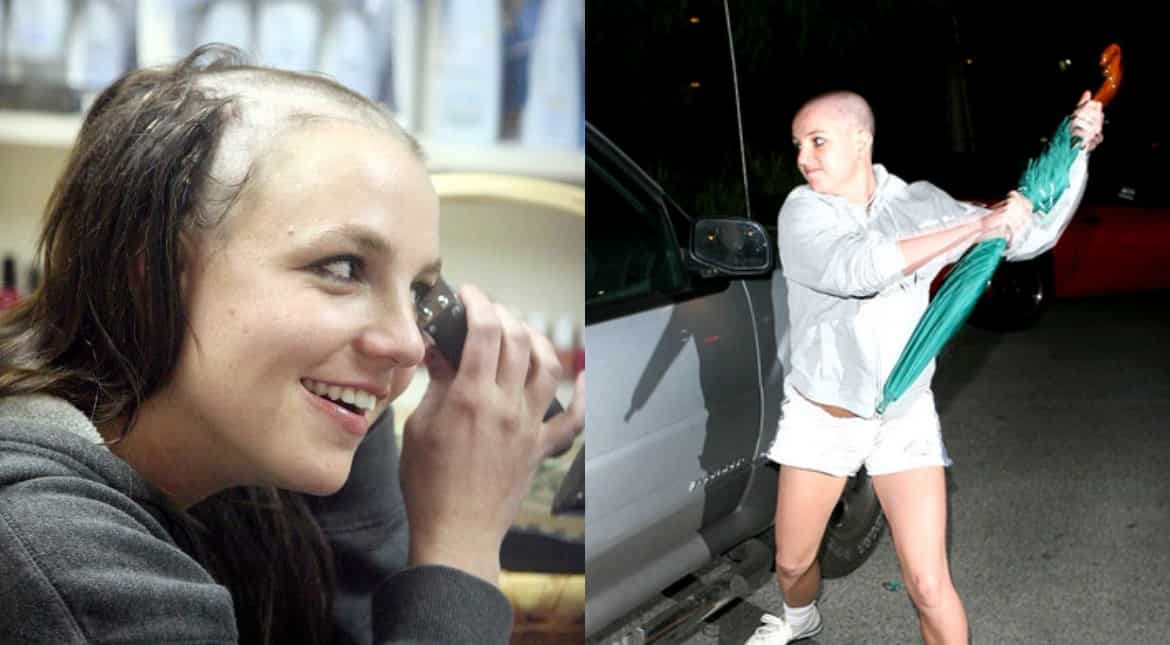 So, the idea of having someone watch over her 'business affairs' while she grappled with personal woes may not have seemed like such an outrageous legal course of action to seek at the time. To fight for it to be squashed for 13 years straight, is. Multiple documentaries, and Britney herself, have accused the father--who had, by the way, declared bankruptcy at one point--of living off of her wealth, dragging her to shows as if she were a stubborn child all of four, and pocketed most of what she made living under his tyrannical regime. If what Britney said about her father is true, even a small fraction of it, then, where does parental love end and greed begin? Can the love of a parent be quantified at all? If yes, then is $60 million the running price in the market of parenthood that could get one to nurture those they brought into the world by choice ? Hopefully, not. 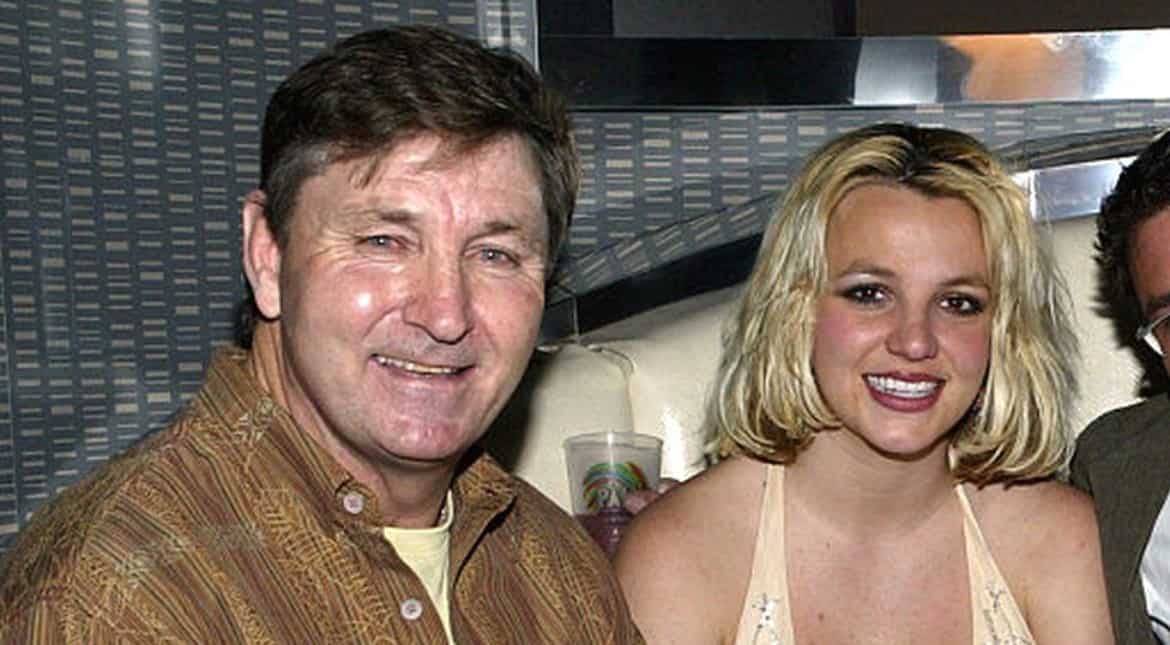 To say Jamie Spears getting away with barbaric levels of control over his cash cow of a daughter is an offshoot of society's patriarchal mindset would be redundant. Historically, male artists--and we are not naming names to avoid lawsuits, but you know who they are--have always worn their bad-boy images with pride; flaunted them live on concerts and late-night shows. Outside girlfriends' apartments, at bars, during one-night stands, but how many of them have been left by a court of law to be supervised by their folks? Before you Google any further, I will tell you now: not anyone you know! In fact, some of these questionable behaviors have been tucked away under the big blankets of money and power. So, using that logic, a legally adult Britney gets 14-year prison-esque treatment for shaving off her own head while a male artist walks scot-free and goes on to win awards after being labelled a sexual predator, a bully? If this is not an indication of just how biased the society is in favour of men, then we do not know of another apt example that could prove our argument right. 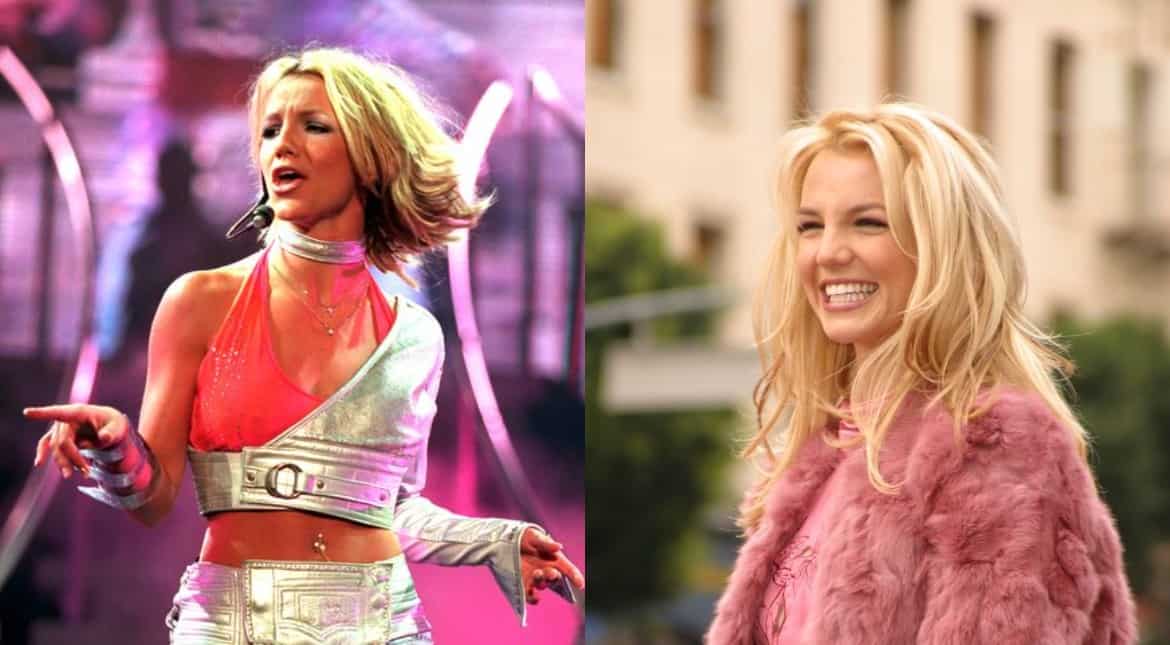 Britney, during these years of living under the tight grip of her 'abusive' father, could not have kids, get married and had to seek permission for smallest of things. With the toxicity gone from her life once and for all, some may think making a comeback like the mammoth pop star she once was would be an uphill battle for her.

To summarise my thoughts on the resurrection of Britney, the pop star, in a way that someone with little knowledge of Indian epics would understand, we borrow a small snippet from a mythological story circling Lord Rama. He was sent on a 14-year exile to remote Dandaka forest and when he came back, much to everyone's disbelief, he sat on the throne of Ayodhya. Although there's no logic to back that theory, I believe Britney's headed for a similar fate: all in sweet time.

Also read: Britney Vs Spears review: A lonely princess in her hellish castle

As the lady herself said, "My loneliness ain’t killing me no more. I’m stronger." 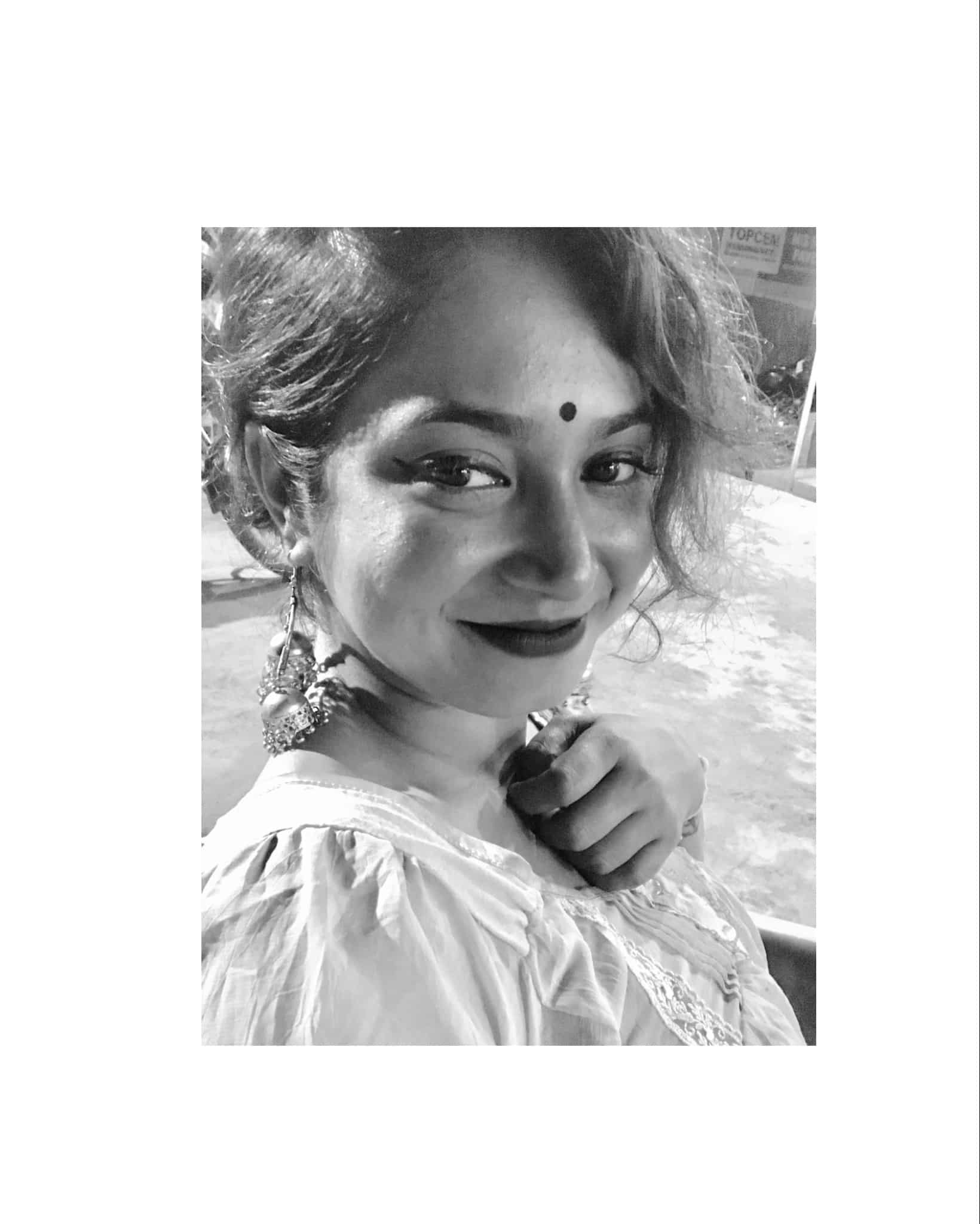