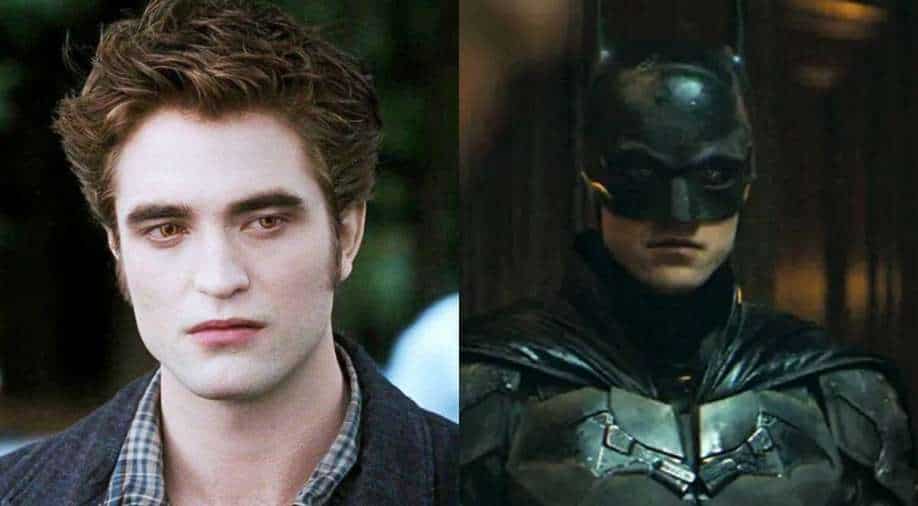 While the footage has not been released to the public yet, reports from various global news websites include new interviews from star Robert Pattinson and director Matt Reeves.

On Tuesday, Warner Bros. reportedly debuted a new look of the highly-anticipated movie, 'The batman' as part of the studio's presentation at CinemaCon 2021.

While the footage has not been released to the public yet, reports from various global news websites include new interviews from star Robert Pattinson and director Matt Reeves.

"For some reason, Batman has always stood to as one of the major characters of the 20th century. We see him inn the cowl, removing it. He says it is 'radically different' from other Batman movies," Pattinson reportedly said about the movie.

Director Matt Reeves goes on to add that 'we haven’t seen anything grounding it (Batman) the way Year One does'.
"It’s not an origin story, but it is Batman in his early days. Footage shows Batman beating up goons, set in red light. Explosions, police officers, and dark chaos. 'He’s really working out this rage," Pattinson revealed more about his character.

"All the fights seem very personal. He uses various weapons to beat down enemies. A shot shows Andy Serkis as Alfred. The Batmobile drives, with flames coming from its exhaust. 'We can’t wait for you to see The Batman in theaters, next year," Reeves further added.

The Batman will see Pattinson approaching the caped-crusador's character in an entirely different way, and the actor will be backed by a supporting cast that includes Colin Farrell as The Penguin, Paul Dano as The Riddler, Zoe Kravitz as Catwoman, John Turturro as Carmine Falcone, Peter Sarsgaard as Gil Colson, Jayme Lawson as Bella Real, Barry Keoghan as Officer Stanley Merkel, and Andy Serkis as Alfred Pennyworth.

"It's just as important as any of the Rogues Gallery. It's sort of like the nature of what this place is, and the history of it is critically important to our story and one of the things that I really wanted to do because it is the center of the story - especially the history of corruption in the city. [That] was I wanted to present it in a way that was really fleshed out, I wanted it to feel like an American city you'd never been to. I mean other iterations... the Burton one had very, very, theatrical, beautiful sets - and Nolan had the version that he created in Batman Begins and that was... parts of Chicago and parts of Pittsburgh. And what we're trying to do is create a version of it that you haven't seen before," Reeves reportedly said during DC FanDome.