Matt Reeves’ ‘The Batman’ to release in June 2021, Ben Affleck won't be a part of the film 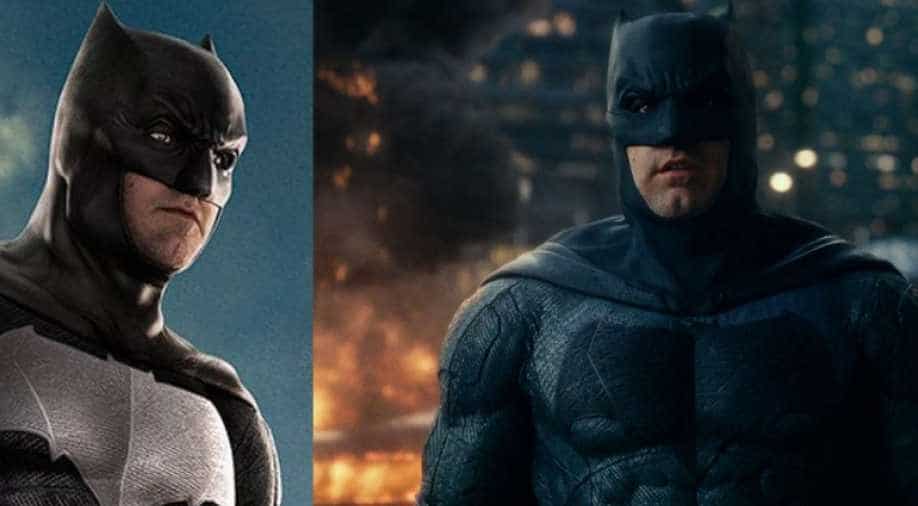 Warner Bros. has officially announced that Matt Reeves’ `The Batman` will release on June 25, 2021.

Ben Affleck will not be returning to reprise his role as the Caped Crusader and Matt Reeves is expected to handpick the next Bruce Wayne, reported Variety.

Reeves is writing and directing the film.

Reeves was first approached with taking over directing duties from Affleck in January 2017 and has been developing the film ever since.

Reeves will also be producing with his 'Planet of the Apes' producer Dylan Clark.

Warner Bros. has also announced the release dates for a rebooted 'The Suicide Squad', which James Gunn is in talks to direct, for August 6, 2021, Robert Zemeckis' 'The Witches' for October 16, 2020, and Stephen King’s 'Doctor Sleep' for November 8, 2019.