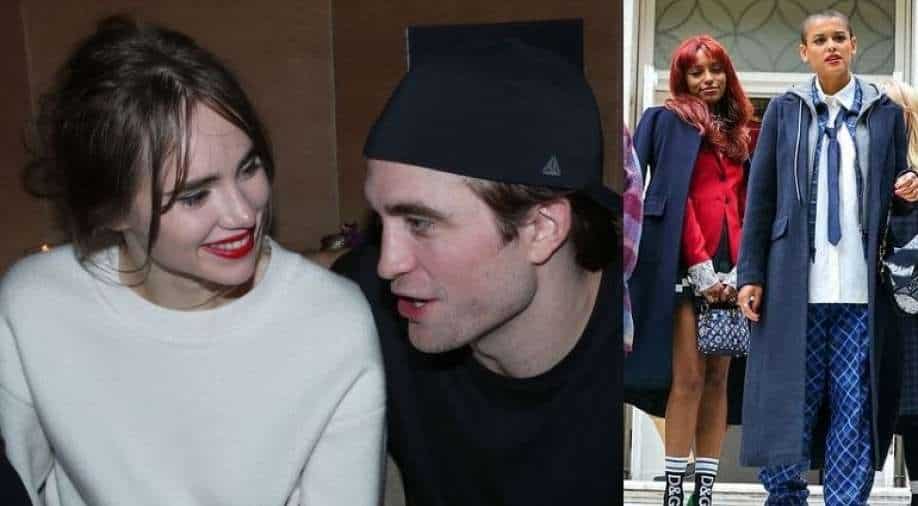 Robert Pattinson and Suki Waterhouse have been dating since 2018 and prefer to keep their relationship private.

Robert Pattinson's rumoured girlfriend Suki Waterhouse is speaking out in response to the joke in the new 'Gossip Girl' reboot series.

The recently released HBO max show's third episode caught Suki's eyes after the sequence of the show made fun of her relationship with Pattinson and referred to her as a 'nobody'.

The 29-year-old model took her Twitter and called out a scene in which they mentioned her.  In the scene, Zion Moreno‘s character Luna is helping Whitney Peak‘s character Zoya with her PR skills, telling her to increase her presence on social media to help her get closer to her romantic interest Eli Brown‘s Obie.

'When are you going to get it? As far as the press is concerned, he’s R-Patz and you’re Suki Nobody,' she says.

In since-deleted tweets, which were captured by Glamour, Suki wrote, ''Another day to be reminded that women can also be the patriarchy,” she wrote, tagging the official 'Gossip Girl' Twitter account as well as that of the episode’s writer, Lila Feinberg.

She included a screengrab saying 'F*** the patriarchy' from the series.

Suki later added, “Seeing critiques of patriarchy and sexism, then I get name checked as somebody’s ‘nobody’ girlfriend. Make it make sense!”