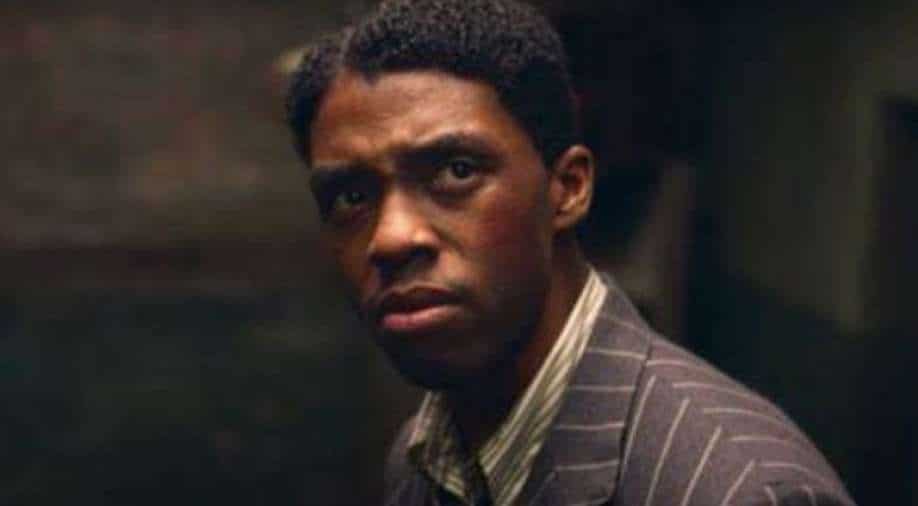 While accepting the award, she shared his quote: "If you see the world unbalanced, be a crusader that pushes heavily on the seesaw of the mind.”

Chadwick Boseman died last year in August after being diagnosed with colon cancer four years prior. His win is the second posthumous one in the lead male category after Massimo Troisi for 1996's ‘The Postman’.