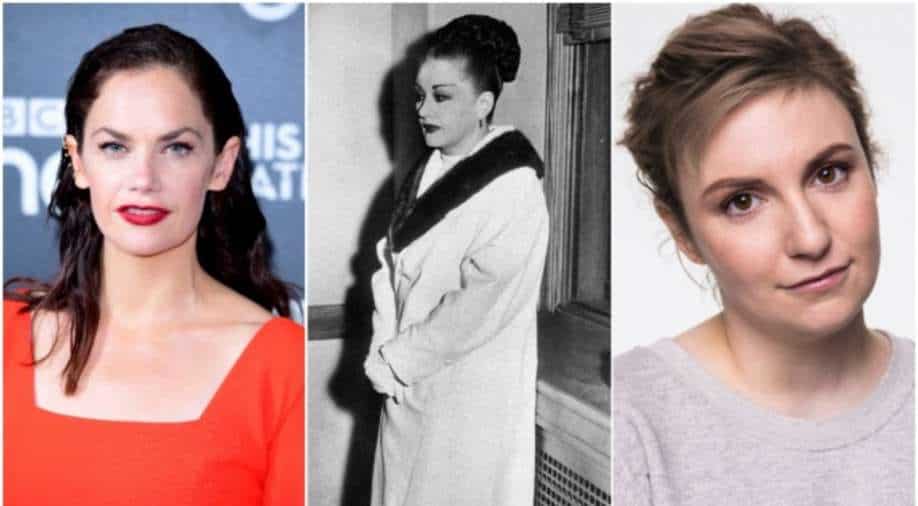 'Mob Queens', an HBO drama, will focus on Anna Genovese and her frequenting drag bars of New York’s Greenwich Village in the 1930s.

Ruth Wilson has given her nod to star in and executive produce 'Mob Queens': a drama on Anna Genovese, the second wife of notorious New York crime lord Vito Genovese.

Lena Dunham and Dennis Lehane will co-write the project which originates from a podcast. As per reports, Dunham is also set to direct the drama.

'Mob Queens', an HBO drama, will focus on Anna Genovese and her frequenting drag bars of New York’s Greenwich Village in the 1930s. She gained popularity for breaking Cosa Nostra by discussing her husband’s illegal activities during divorce proceedings.

Also read: Adele on divorce: It devastated me, I was embarrassed for not doing a good job

While Wilson stars in HBO's 'His Dark Materials' and was the lead in its Emmy-nominated movie 'Oslo', Dunham created and starred in 'Girls', co-created the limited series 'Camping' and also directed the pilot for 'Industry' and executive produced sister streamer HBO Max’s 'Generation'. Lehane, on the other hand, has not only worked in 'The Outsider', but also worked on 'Broadwalk Empire' and 'The Wire' for the premium cabler.