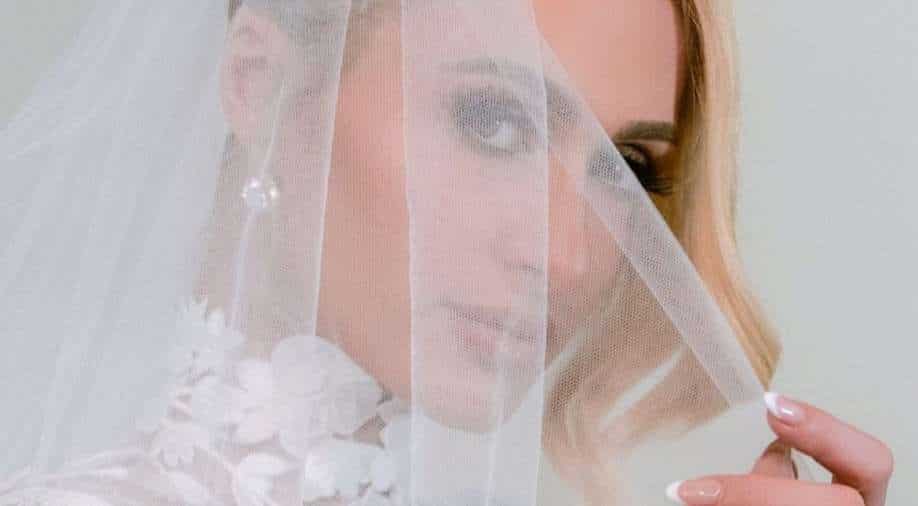 Paris Hilton's stunning bridal dress was made of mesh and covered in bright white floral appliques. It also featured a chic mock neckline and long sleeves.

Paris Hilton stuns as an Oscar de la Renta bride as she got married to entrepreneur Carter Reum in a star-studded ceremony. The ceremony was a lavish affair at her late grandfather’s Bel-Air estate.

She confirmed the news as she took to Instagram to share the first wedding picture with a closeup of her glowing face. She wrote, “My forever begins today... ✨11/11 #JustMarried #ForeverHiltonReum,” flashing her veil over her face and her impressive engagement ring. We hope Taylor Swift gets a song this Saturday Night Live episode

Her stunning dress was made of mesh and covered in bright white floral appliques. It also featured a chic mock neckline and long sleeves.

Her look was complete with blonde tresses styled into a sleek bun with her side bangs curled and framing her face.

Paris Hilton and Carter Reum announced they were engaged in February after dating for more than a year. 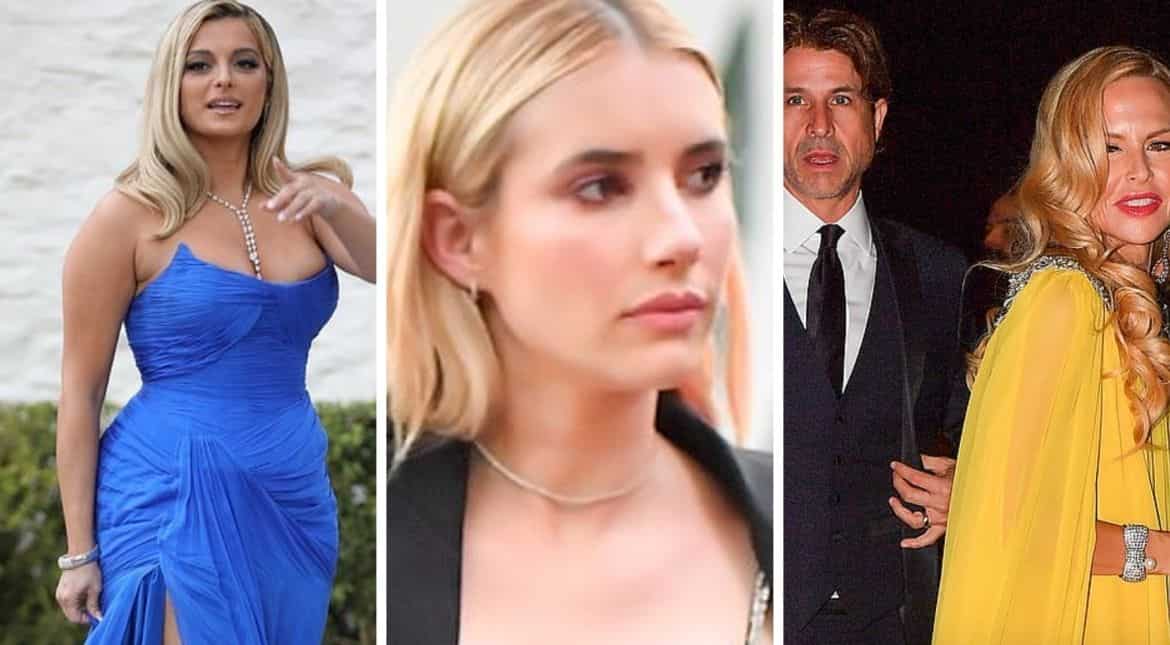 In Pics: Celebrities Vs Celebrities! 7 most dramatic feuds in the history of Hollywood