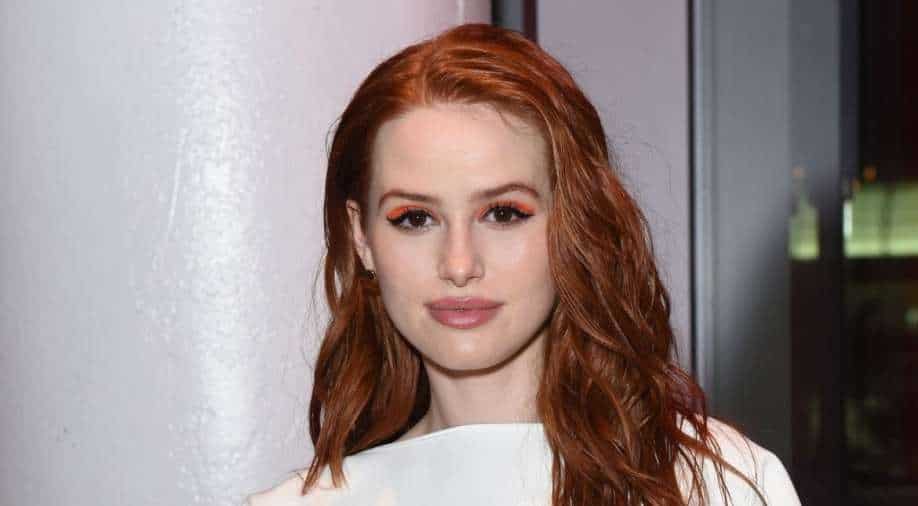 ‘Riverdale’ actress Madelaine Petsch will next star as lead and produce ‘Jane’, a debut feature film from Creator+, a studio and streaming platform.

Sabrina Jaglom will direct Jane, while it is written by Jaglom and Rishi Rajani.

Production is expected to begin later this month in Albuquerque, New Mexico.