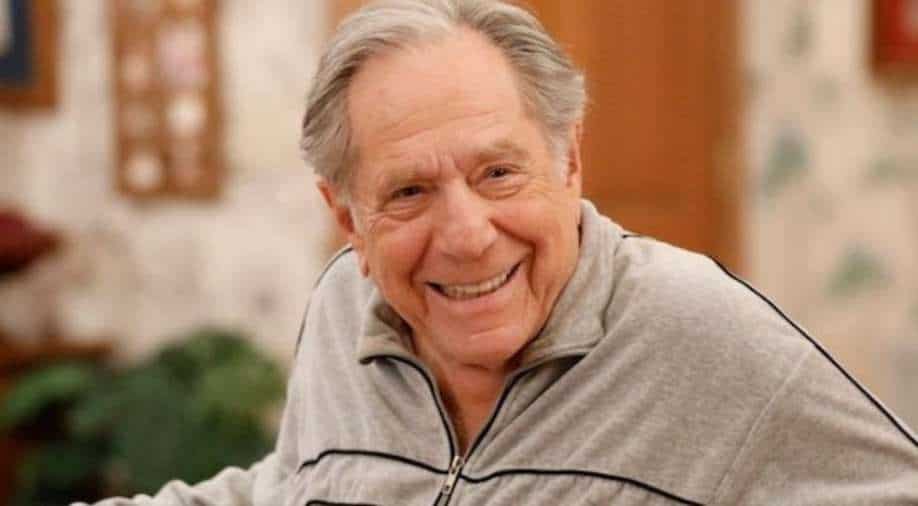 George Segal, who was nominated for an Oscar for 'Who's Afraid of Virginia Wolf?' (1966), died in Santa Rosa, California of complications from bypass surgery, his wife said.

US actor George Segal, whose long film and television career spanned from the 1960s to the present, has died at age 87, his wife Sonia Segal told the Hollywood news publication Deadline.

Segal, who was nominated for an Oscar for "Who's Afraid of Virginia Wolf?" (1966), died in Santa Rosa, California of complications from bypass surgery, his wife said in the article, published Tuesday.

Born February 17, 1934 in a small town in the state of New York, he studied acting and had early roles in Broadway theater productions.

While younger viewers may know him as grandfather Albert "Pops" Solomon in the ABC network TV series "The Goldbergs," his long film career includes starring roles in "The Owl and the Pussycat" (1970) with Barbra Streisand, "The Duchess and the Dirtwater Fox" (1976) with Goldie Hawn, and "Fun With Dick and Jane" (1977) with Jane Fonda.

His first major Hollywood role was in "The Young Doctors" (1961), and later in "The Longest Day" (1962) about the allied landing in Normandy during World War II.

In "Who's Afraid of Virginia Wolf?" he played a young professor alongside two megastars of the time, Richard Burton and Elizabeth Taylor.

Segal won a Golden Globe award for his role in "A Touch of Class" (1973) with Glenda Jackson.

"It was a true honor being a small part of George Segal's amazing legacy. By pure fate, I ended up casting the perfect person to play Pops. Just like my grandfather, George was a kid at heart with a magical spark. I think these memories say it all.