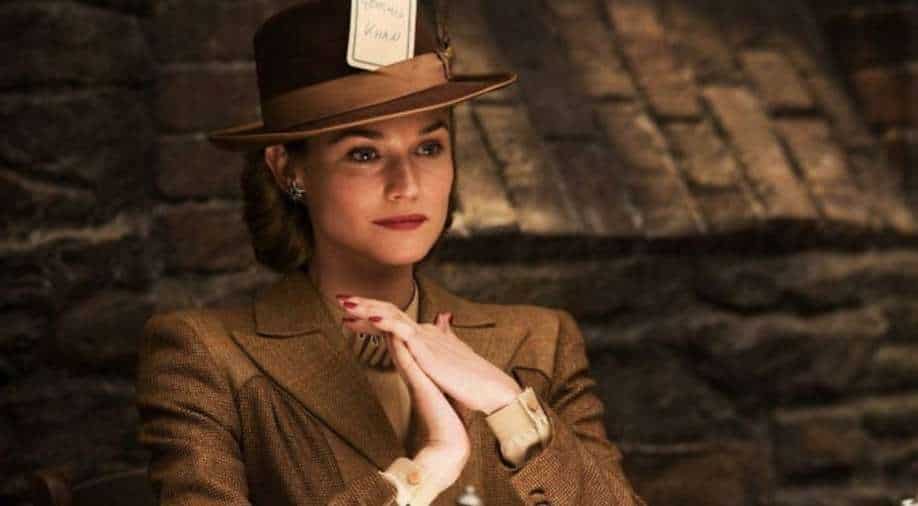 If you have seen Quentin Tarantino’s ‘Inglorious Basterds’ then you’d have to remember Diane Kruger’s work as German actress Bridget von Hammersmark who helped Brad Pitt and team majorly in the film.

While it’s hard to forget her in the film, would you believe that the director wasn’t too convinced about casting her for the part. So much so, Diane Kruger had to fly to audition with her own money and get her way through to the audition room. While both Quentin and Diane are from the US, she had to flyto Germany for the part where the auditions were taking place.

Diana Kruger revealed this in ‘Reign with Josh Smith’ podcast as she said, “He auditioned everyone. He didn’t want to audition me because he saw a movie that I was in he didn’t like. So he didn’t believe in me from the get-go. Literally, the only reason he auditioned me is because there was no one left to audition.”

Diane Kruger added, “I had to pay for my own flight from New York to go to Germany because he wouldn’t, even though, obviously, he’s American, but he wouldn’t see me in the U.S. So I had to jump through all these hoops that definitely put my nose out of joint, but I was like, ‘You know what? Fuck him! I’m just gonna do that and prove to him that I can do it.’ And thankfully it all worked out but sometimes it just seems so unfair and you’ve gotta change the narrative.”

Also read: Jason Momoa, Lisa Bonet split after 16 years together: We free each other

Diana Kruger was seen in the film ‘Inglorious Basterds’ along with Brad Pitt, Christoph Waltz, Michael Fassbender, Eli Roth, Daniel Brühl and Mélanie Laurent. For the actress, it is one of her most remembered and revered work to date.

Also read: Emma Watson will 'return' for another Harry Potter reunion in 20 years