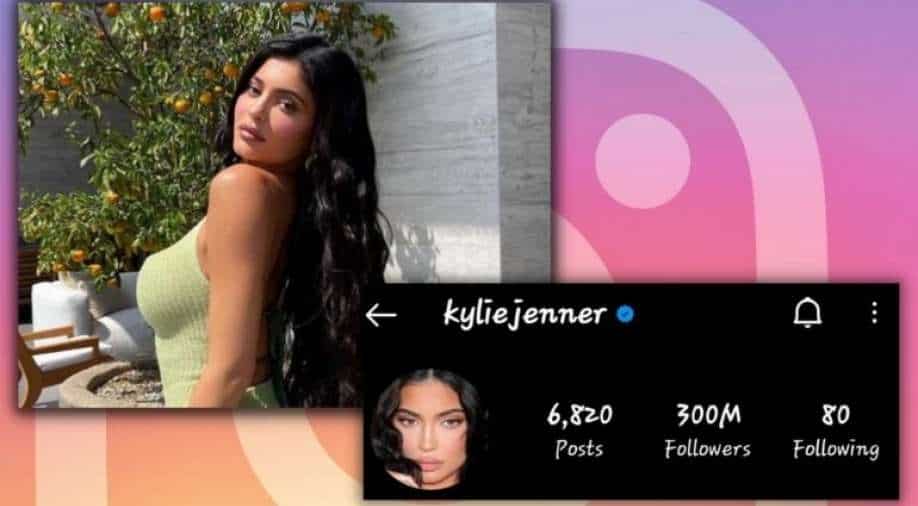 The most-followed woman after Kylie Jenner is singer Ariana Grande, who has a following of 289 million.

Kylie Jenner is the queen of Instagram! Jenner, who is due to give birth to her second child, has hit another social media milestone.

The 'Keeping Up with the Kardashians' star has become the first woman to amass 300 million followers in the history of Instagram. While the 24-year-old makeup mogul is the first female to reach the numbers, she's the third most-followed account on the photo-sharing app, behind the official Instagram page (460 million) and Cristiano Ronaldo, who is the most followed person with 388 million.

The most-followed woman after Jenner is singer Ariana Grande, who has a following of 289 million.

Her social media milestone comes in the time when she's keeping a relatively low profile on Instagram for the past two months after Astroworld tragedy which was headlined by her beau Travis Scott. The tragedy killed 10 and injured hundreds. 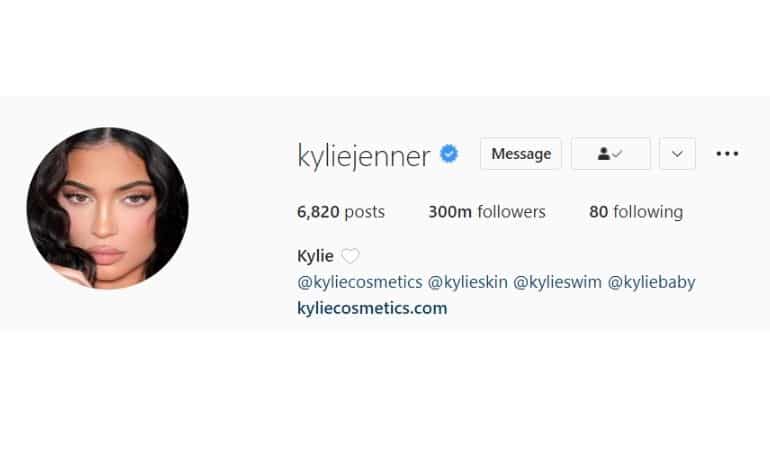 Jenner, who's quite an active Instagram user, broke her social media silence at the end of 2021 - sharing a vintage throwback picture of mum Kris Jenner on Christmas Eve. Then on New Year's Eve, the 'Keeping Up with the Kardashians' alum- who is expecting her second child with the rapper - opened up about the "heartaches" she had experienced in 2021.

Power of the Dog: When Jesse Plemons was 'pissed' with Benedict Cumberbatch’s method acting

"As 2022 is approaching I've been reflecting on this last year and the blessings that it brought but also the many heartaches it held," she wrote alongside the black-and-white image of her growing baby bump. "I will never forget this year and all the significant changes it made to my life."

"I pray this new year is filled with a lot of love for all of you and i hope everyone stays safe and healthy during this time. 🖤," the Kylie Cosmetics founder added.