Chris Rock gets standing ovation during his sold-out comedy tour 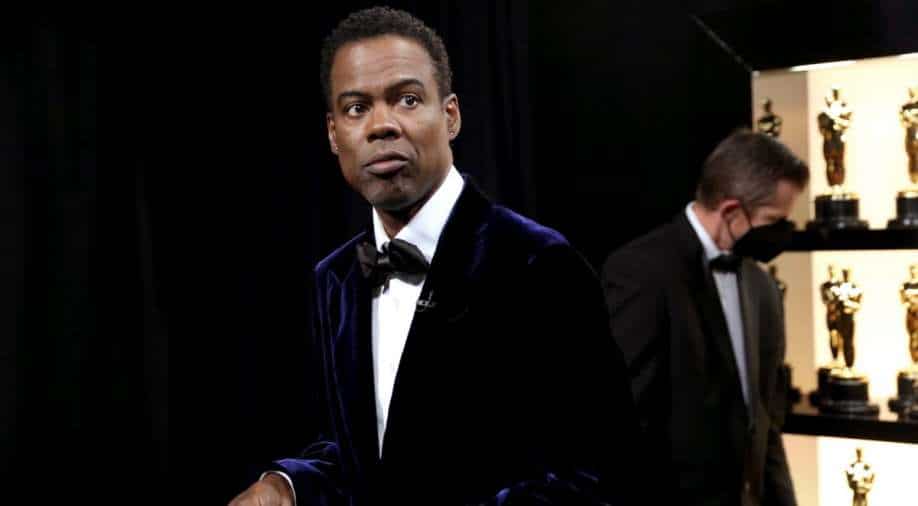 Chris Rock received a standing ovation during his comedy tour.

Chris Rock is finally back on the stage after the Oscars night that went awry for him. The comedian has kickstarted a sold-out comedy tour which saw ticket sales jump after the Oscars fiasco when Will Smith hit him on stage for a joke.

Starting his tour, Chris Rock said that is “still processing what happened”. He received a standing ovation for the set.

He even received an apology from The Academy for what he went through. "Mr Rock, we apologise to you for what you experienced on our stage and thank you for your resilience in that moment," the Academy said in a statement.

Also read: Zoe Kravitz has this to say on Will Smith-Chris Rock slapping scandal

Late night chat show hosts, like Jimmy Kimmel, and many on social media have also praised Chris Rock for keeping calm and carrying on.

Meanwhile, Will Smith smacked him for cracking a joke on his wife’s hairstyle. He then returned to his seat and said, "Keep my wife's name out of your f*****g mouth."