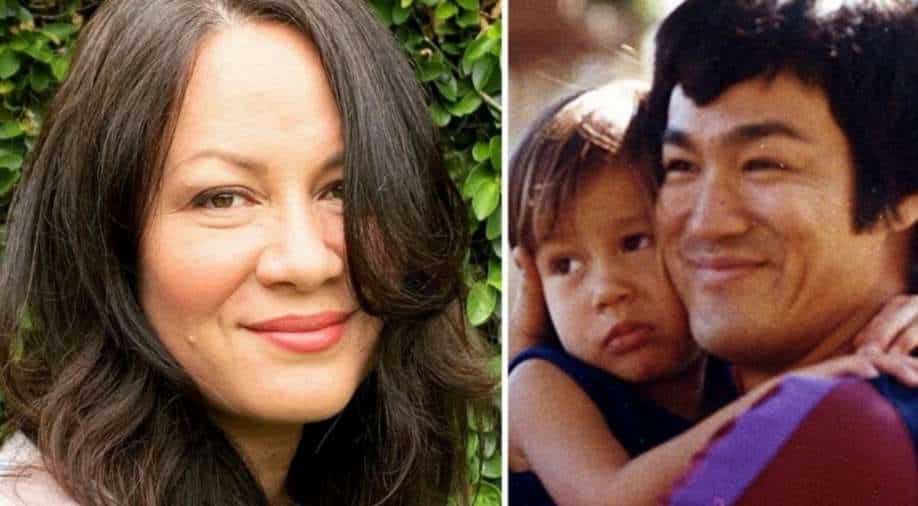 Lee, the daughter of martial arts legend Bruce Lee, said such training could be a matter of life or death for those working in the film industry.

Actors who use firearms on Hollywood sets should have to be trained in safety protocols, Shannon Lee, whose brother, Brandon Lee, was killed in an accidental shooting on a movie set, said Monday.

Lee, the daughter of martial arts legend Bruce Lee, said such training could be a matter of life or death for those working in the film industry.

"I think that mandatory gun safety training (should be required) for the actor so that they can check the guns themselves and know how to use them appropriately," Lee told AFP during the Asian World Film Festival in Los Angeles.

"And so that they can keep others safe," she added.

Also read: Not Marvel or James Bond, this is the highest-grossing film of 2021

Hutchins was killed during the filming of "Rust" when Baldwin fired a gun he had been told by the film's assistant director was "cold" -- meaning it did not have a live round in the chamber.

The assistant director, Dave Halls, has since told detectives that he did not fully check the gun before declaring it safe.

"It shouldn't happen again," said Lee, whose brother Brandon was killed at age 28 while filming "The Crow" in 1993.

Lee said she never spoke with Michael Massee, who fired the gun that killed her brother and who died of cancer in 2016.

"I felt sorry for Michael Massee, I felt really sorry because it is a horrible thing to cause someone else to die. And I also feel sorry for Alec Baldwin," she said.

She advised Baldwin to look after himself after such a traumatic incident, and to not feel pressured to talk to the press.

"It's really tough what he's going through, he has to take care of himself," she said.

The 63-year-old actor broke his silence about the incident on Saturday, telling reporters he had been advised by police not to talk about the ongoing investigation.

He called it a "one in a trillion" accident.