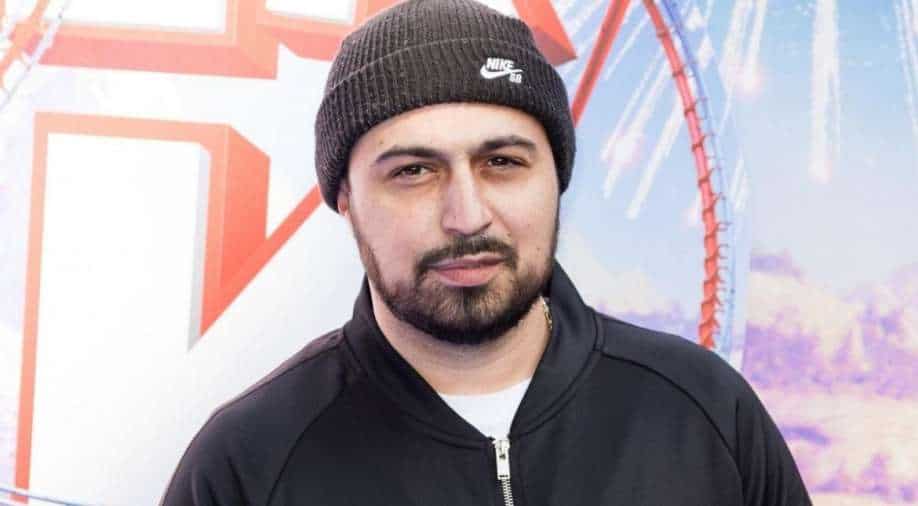 Adam said recently that he believed “every single word” of those accusing Noel Clarke, whom he blamed for sabotaging his career

Adam Deacon and Noel Clarke had a major beef in 2012 after the former won the BAFTA Rising Star award in the same year.

In a tell-all, the British actor opened up about his publicised feud with Noel Clarke, who created the Kidulthood trilogy of films through which Adam Deacon initially found fame — was the subject of a major exposé in The Guardian in which more than 20 women accused him of sexual misconduct and bullying over a number of years.

Soon after, BAFTA suspended Clarke and rescinded a recent honor it had awarded him. Also, he lost on many deals and projects.

Adam said recently that he believed “every single word” of those accusing Noel Clarke, whom he blamed for sabotaging his career and whose “sociopathic behaviour” and “horrific abuse of power” he said caused him to have a mental breakdown.

“I myself have been a victim of Noel Clarke for the last 15 years,” he wrote. “My career was continually sabotaged and the gas lighting became so severe that it lead to the complete breakdown of my mental health.”

“I only wish everyone had taken more notice of my words. His horrific abuse of power could have been stopped before it affected so many others,” he said.