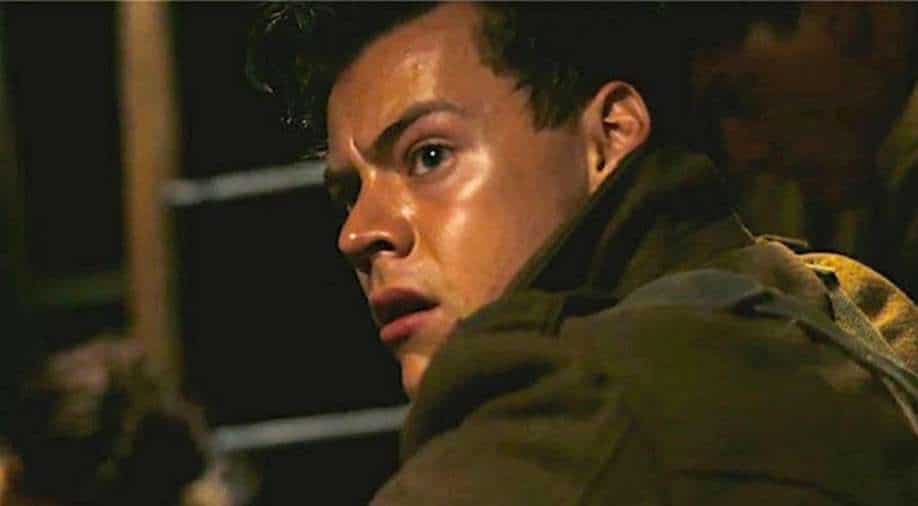 Harry Styles in a still from his debut film 'Dunkirk' Photograph:( Twitter )

Singer-turned-actor Harry Styles is joining Marvels as the character Eros the Titan, reportedly.

Marvel Cinematic Universe (MCU) has rolled out its fourth phase and boy is it ful of surprises.

This Monday, the entire cast and crew was in attendance at the world premiere of 'Eternals' and fans were in for a massive revelation: Harry Styles has joined MCU!

As per reports, Styles had appeared in the post-credit scenes and marvel fans present at the venue couldn't be happier. The singer-turned-actor is joining Marvels as the character Eros the Titan, reportedly.

Also read: 'Shang-Chi' to release in Indian state of Maharashtra as theatres re-open

Eros is the youngest son of two Eternals named A'Lars and Sui-San. His real name was Eron, but it was later legally changed to Eros. He goes by multiple aliases throughout the comic books, namely The Knave of Hearts, Spaceman and Starfox.