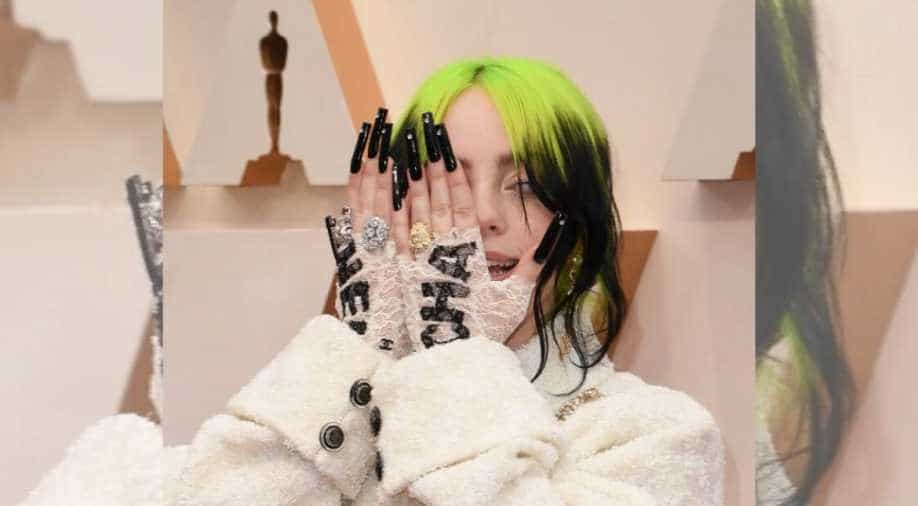 Billie Eilish currently follows no one on the photo-sharing platform.

Billie Eilish who charted success and became a huge hit when her songs hit number 1 on Billboard and she made a noise at the Grammys, has now stunned her fans as she unfollowed everyone on Instagram yesterday.

After her fans criticised her for following alleged abusers like Justin Bieber, Chris Brown and others, Billie Eilish took it upon herself to unfollow everyone. 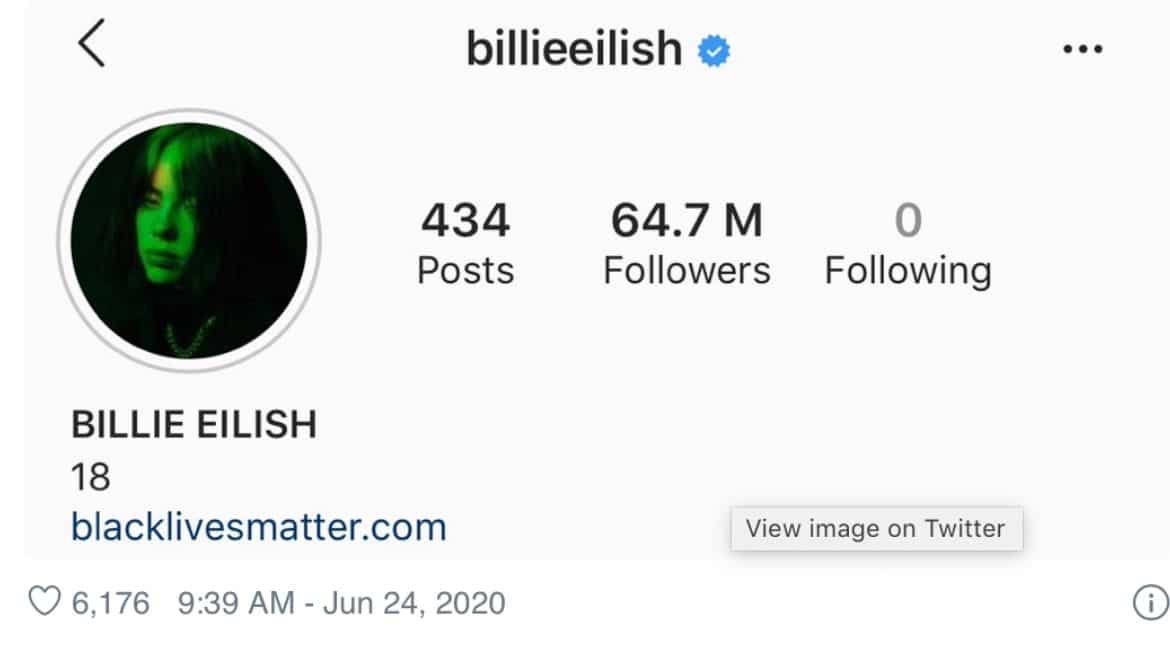 It started with Billie writing, "If I am following your abuser DM ME & I will unfollow them," and added, "I support you."

The original post, created by @shayanneigans, has been shared by numerous high-profile people on Instagram — including Eilish's brother, Finneas O'Connell — and currently has nearly 400,000 likes.

Eilish, however, immediately received backlash on Twitter, as people noticed she was still following multiple male celebrities who have been accused of abuse.

Billie then deleted the post and started unfollowing everyone.

From Lewis Capaldi to Billie Eilish: 10 biggest albums of 2020 in the UK