Hollywood celebs pick up on beekeeping as latest hobby amid pandemic 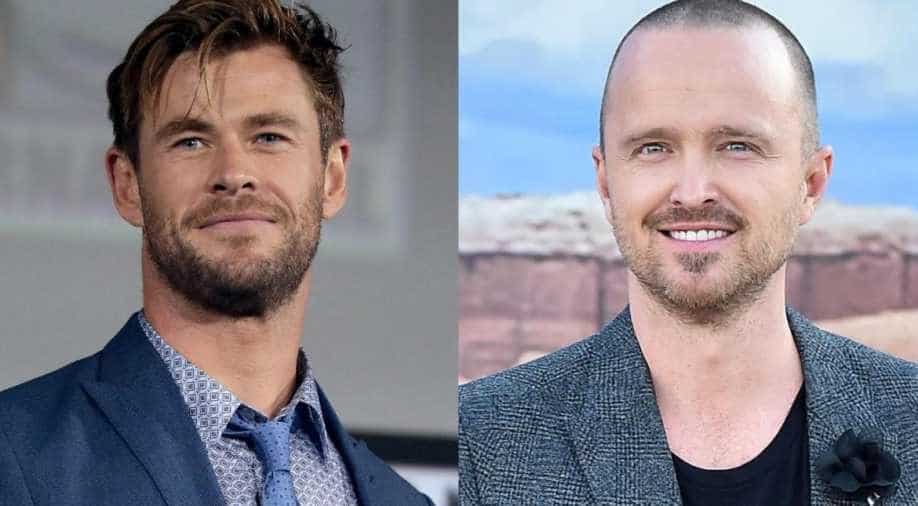 Other famous enthusiasts include Morgan Freeman and Leonardo DiCaprio. Scarlett Johansson got started when Samuel L. Jackson gifted her a hive back in 2009.

Looks like the glamorous lanes of Hollywood are buzzing with bees this pandemic as more number of celebrities are reported to have cultivated a habit of making their own honey while indulging in beekeeping.

Attributing it to availability of more time at hand, ‘Saving Private Ryan’ first assistant director, Andrew Ward told The Hollywood Reporter, "People suddenly have time on their hands at home," as he reveals he was “reborn into it” having being doing it since he was a teenager, mowing lawns to raise the money for equipment.

Director of HoneyLove, a nonprofit dedicated to saving bees, Paul Hekimian told THR, "It’s picked up [since COVID- 19 began]. People are doing things that they never thought they would ever have a chance to do."
He added, "We’re kind of the Lorax of the bees. We educate the public that honey bees are safe and that we need them. Bees pollinate one in three pieces of food that we eat."

Hekimian revealed that pandemic has helped many celebrities take up beekeeping as a hobby as he has helped high-profile clients including Aaron Paul, Sophia Bush and longtime beekeeper Jennifer Garner. The latest fad not only helps the environment but provides the most local honey possible.

Other famous enthusiasts include Morgan Freeman and Leonardo DiCaprio. Scarlett Johansson got started when Samuel L. Jackson gifted her a hive back in 2009.

Speaking on this, Sony Pictures senior vp of production Eric Paquette said, "It’s the most calming experience. [Our bees] know my scent, so I can get really close and just watch them. It’s pretty therapeutic."

"I started beekeeping because my daughter has seasonal allergies," continues Paquette. "I’d always heard a way to combat allergies is to have local honey. Local means the distance that a bee travels to get pollen, which is about a 6-mile radius. So I thought, 'I need to become a beekeeper and have my own honey.' "

The relatively newer entrants to beekeeping are David Beckham and Chris Hemsworth -- that have been using something that’s new to the market called Flow Hive. It’s a hive created in Australia that’s designed so that one can harvest honey without opening it.