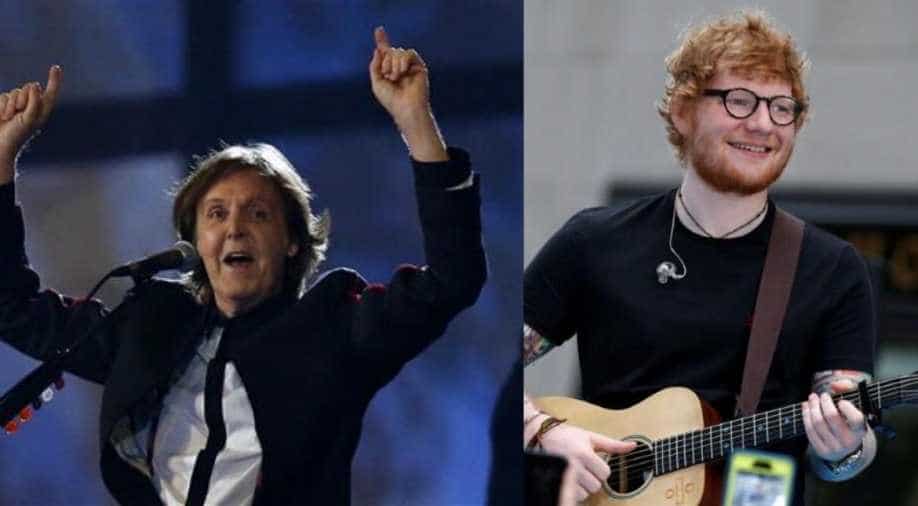 Music venues, concerts and festivals, including the annual summer Glastonbury festival in southern England, were shuttered or canceled in March when the coronavirus pandemic took hold in the UK.

The Rolling Stones, Paul McCartney and Ed Sheeran were among some 1,500 musicians who called on Thursday for the British government to help the live music business survive the coronavirus epidemic.

"The future for concerts and festivals and the hundreds of thousands of people who work in them looks bleak," the musicians wrote in an open letter to British Culture Secretary Oliver Dowden.

"Until these businesses can operate again, which is likely to be 2021 at the earliest, government support will be crucial to prevent mass insolvencies and the end of this world-leading industry.”

Music venues, concerts and festivals, including the annual summer Glastonbury festival in southern England, were shuttered or canceled in March when the coronavirus pandemic took hold in the UK.

Britain, whose death toll from coronavirus is approaching 55,000, according to a Reuters tally of official data sources, is in the process of gradually reopening retail stores, schools and pubs.

The letter called for a clear timeline on when music venues could reopen, as well as support for businesses and jobs.

The appeal was signed by musicians across genres, including Rod Stewart, Eric Clapton, Bob Geldof, Coldplay, Sting and Dua Lipa, as well as the producers and the operators of concert halls, and clubs across the UK.